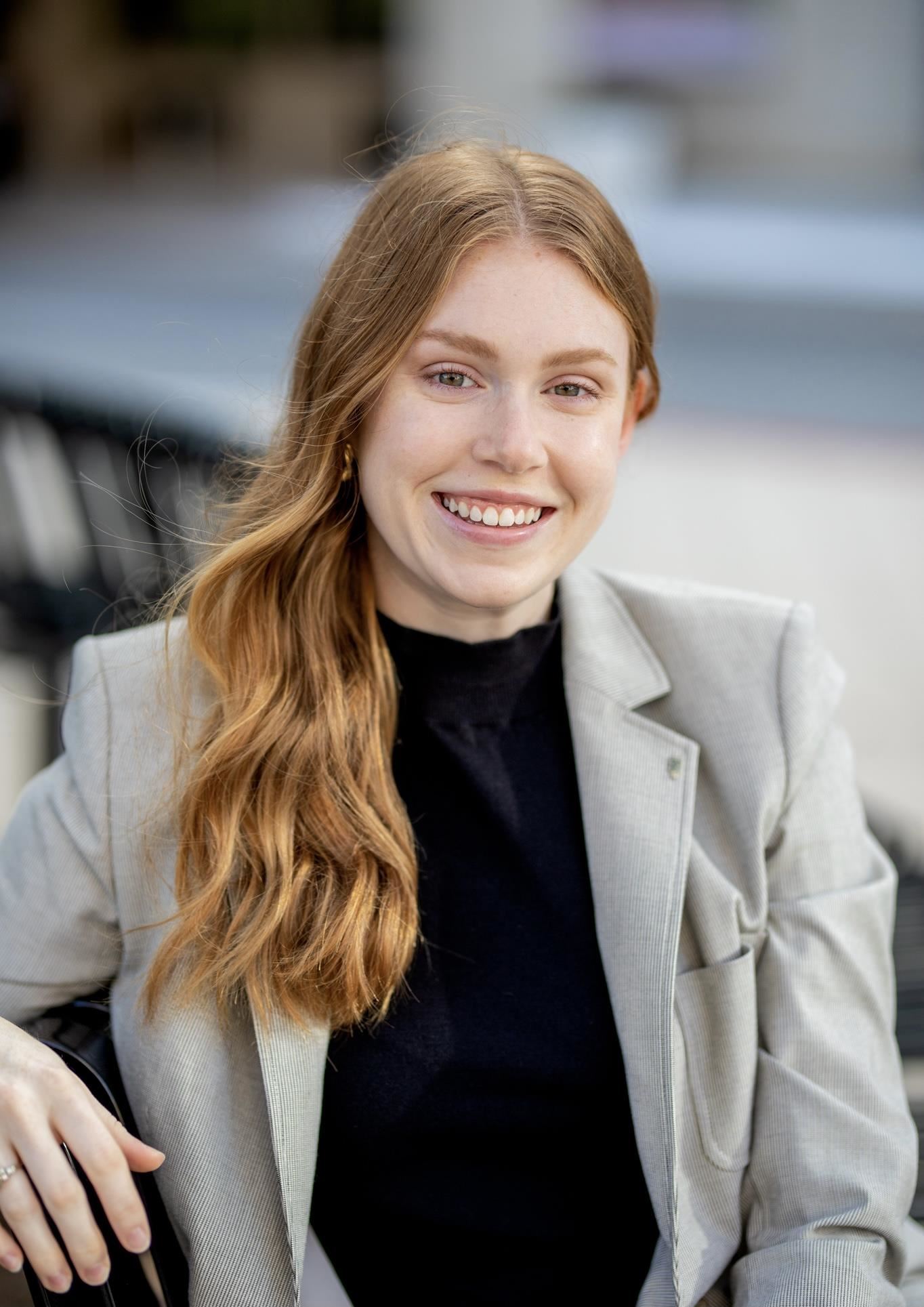 A Houston native, Kimberly Sheeran has been dancing since a young age. During her time at Jersey Village High School, she served as a Junior Lieutenant and Lieutenant Colonel of the Jersey Village Gold Dusters. After graduation, Kimberly attended Texas Tech University where she was heavily involved in campus activities. She served as the Vice President of Foundation for Delta Gamma Fraternity, President of Texas Tech University Dance Company, and Co-Chair of Community Service for Chi Tau Epsilon Dance Honor Society. She was also awarded several dance scholarships during her time at Texas Tech and was honored with the Student Academic Citizenship Award for the College of Performing and Visual Arts in 2012. Kimberly received a B.A. in Dance and a B.A. in History at Texas Tech University in 2014. During her first year of teaching, Kimberly was recognized for her efforts in the classroom as a first-year teacher with the LHS First Year Teacher Triad Award. This will be Kimberly's 9th year at Lewisville High School. She currently represents Fine Arts on the Building Leadership Team and is seeking to obtain her ESL certification to better serve English language learners in the dance classroom.

Kimberly married her husband Ryan in July 2022 and they have one perfect dog, Max.