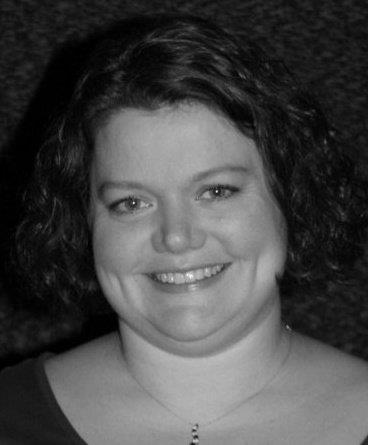 Mrs. Norine is a native of New York State and has lived in Texas since 2002. Before coming to Donald she also taught high school choir in Dallas ISD. She enjoys performing in theatre around the DFW area. She also enjoys scuba diving, crocheting, and craft projects. Her and her husband are the proud pet parents of a cat, three turtles, a rabbit, and a ball python.

Mrs. Norine received a Bachelor of Music in Music Education from the Crane School of Music at the State University of New York, College at Potsdam. She has also received a Master of Education in Educational Leadership from the University of North Texas. She is certified for EC-12 Music, ESL, School Administration, and is proud to be one of the first elementary music teachers in the United States to receive the national STEM certification from the National Institute for STEM Education.