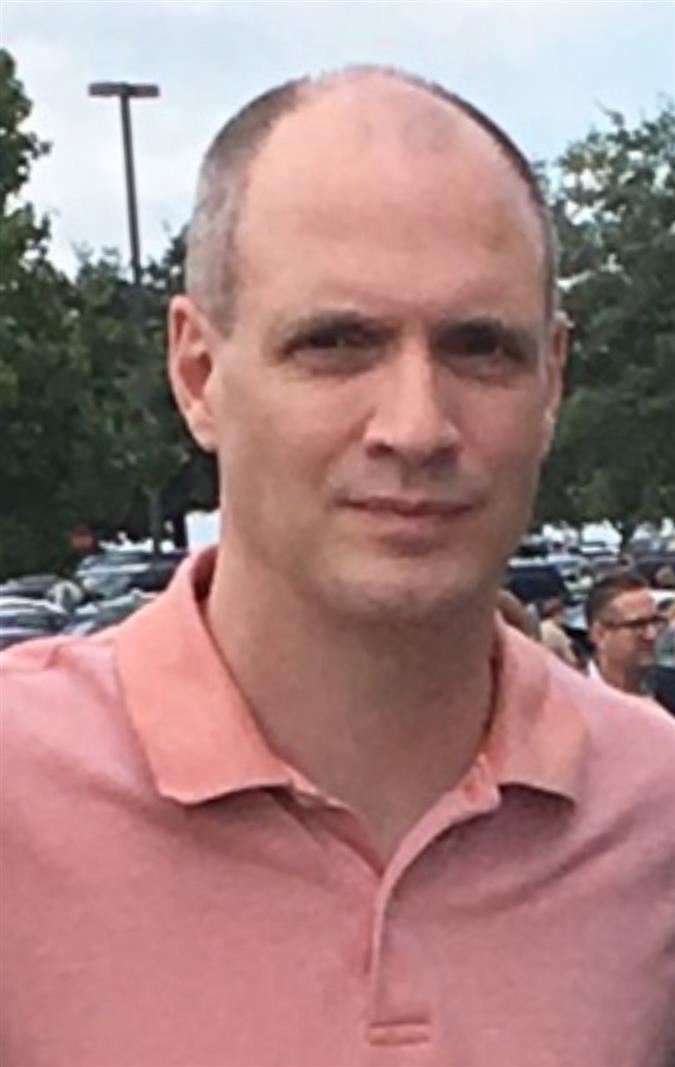 Mr. Stephens, a graduate of the University of Texas at Arlington (B.M.) and the University of North Texas (M.M.) has been teaching public school band since 2001. Mr. Stephens spent his first 5 years of band directing in the Hurst-Euless-Bedford ISD at Central Jr. High School. While at Central, Mr. Stephens conducted the Concert Band and assisted with the Symphonic Band. The Central Jr. High Symphonic Band performed at the 2006 Texas Music Educator's Association convention in San Antonio as the 2005 BBB Honor Band for the state of Texas. Since coming to Huffines in 2006, Mr. Stephens has directed the Wind Symphony, which is a consistent sweepstakes winner at UIL Concert and Sightreading Contest. The Wind Symphony has also won numerous Best in Class and Most Outstanding Band awards at various invitational festivals. Mr. Stephens was the 2021 Huffines Middle School Teacher of the Year and a finalist for the 2021 Lewisville Area Chamber of Commerce Educator of the Year.

Mr. Stephens has been happily married to his wife Trina, a 5th grade teacher in Denton ISD, for over 23 years. Together they have 3 daughters, Hannah, Reagan, and Reese. Mr. Stephens is also an active member in his church, RockPointe Church in Flower Mound. In his free time, Mr. Stephens enjoys boating, fishing, and watching sports. He is an avid fan of the Texas Rangers (Go Rangers!), New Orleans Saints (Who Dat?), and the Texas Longhorns (Hook'Em!).