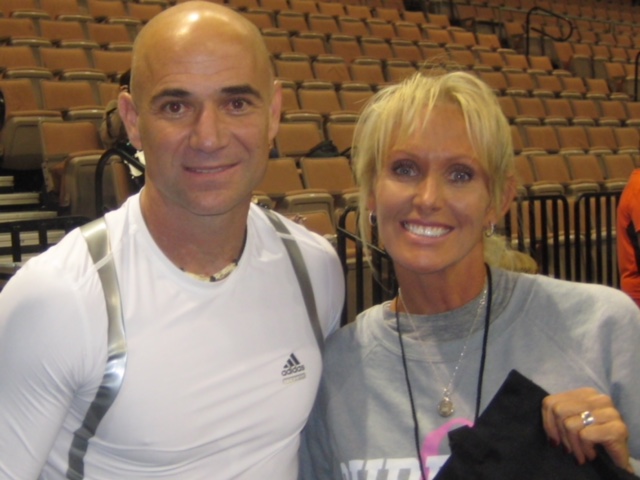 Deana Johnson has been teaching and coaching Tennis with LISD since 2009.  She received her B.S. in Counseling and Business and her M.B.S. in Counseling at Southeastern Oklahoma State Univerity(SOSU).  She later attended and received her Teaching Certification at SMU.  While in Graduate School she coached the SOSU Tennis Team, then moved to Arkansas to start the University of The Ozarks Counseling Program and coach the Mens and Womens Tennis Team.  She has continued her passion for teaching and tennis at LHS.