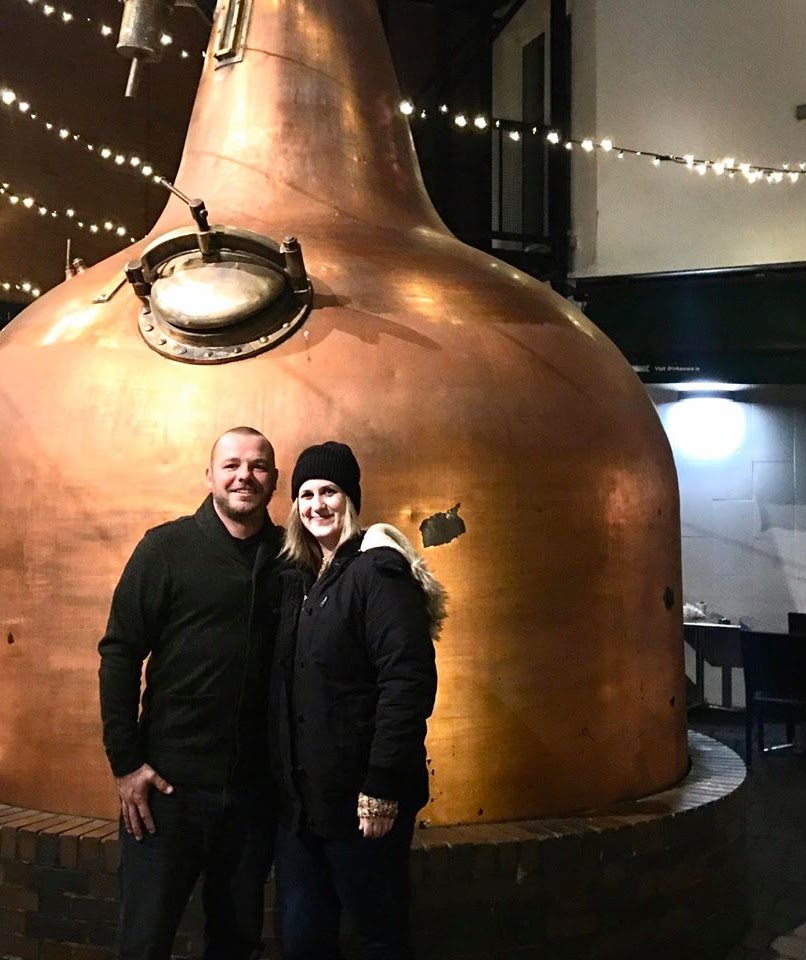 I am Kyndra Rietz, the Librarian at LHS Harmon in Lewisville, TX.

I have been in Lewisville ISD my entire life. I attended Creekside E.S., Hedrick M.S., and graduated from Lewisville H.S. in 2007.

I began my career in LISD as a senior in high school when I began to work for the Extended School Day program. After completing high school, I continued to work for ESD and began attending the Univeristy of North Texas. I received my Bachelors in Interdisciplinary Studies in 2011 for grades EC - 6th from UNT.

After graduating, I transitioned from ESD to the classroom and taught Kindergarten at Rockbrook E.S. I reenrolled at UNT and I began my Masters program to be a Library Media Specialist. I then moved into the LMS position at Hedrick E.S. When Hedrick E.S. was retired I then became the LMS at LHS Harmon.

I reside in Flower Mound with my husband, our children, dog, and cats.

A random fact about me is that I am a New Year's Baby and was actually the first baby of the year at Baylor Grapevine in 1989.