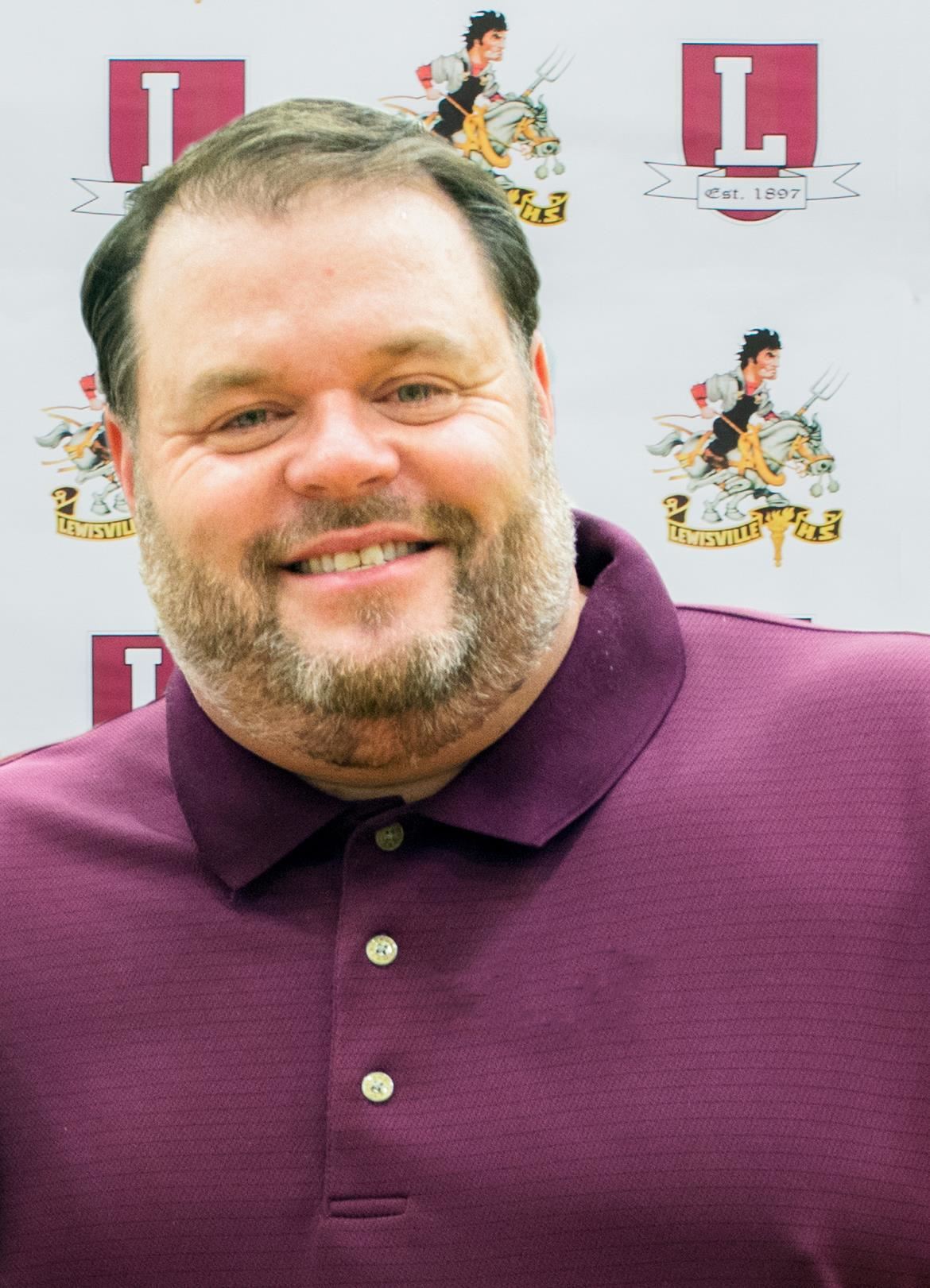 Lewisville ISD (LISD) announced May 11 the appointment of Jim Baker as the new principal of Lewisville High School (LHS).

“Being a part of Lewisville High School is something that has lived in me since the day I began working there in 2007,” Baker said. “I am blessed beyond words to return as principal. It is an honor to be a part of the Long Maroon Line!"

Baker is no stranger to the Fighting Farmers. He served as an assistant principal at the school from 2007-2011 and has served as principal of DeLay Middle School, an LHS feeder campus, since 2011. Baker takes over for current LHS principal Jeffrey Kajs, who was recently named the district’s new Chief Executive Director of Student Support Services.

Prior to his time at LHS and DeLay, Baker spent three years as an assistant principal at McKamy Middle School. In total, he has 16 years of administrative experience, all in LISD.

“Jim Baker is a tremendous leader,” LISD Superintendent of Schools Dr. Kevin Rogers said. “He brings out the best in students and staff, and he embodies the spirit of Farmer Pride. I have no doubt Lewisville High School will continue to thrive with Mr. Baker as principal.”

As principal of DeLay, Baker focused on building a culture based around the district’s four cornerstones and attaining new heights in student and staff success. Some of Baker’s leadership highlights include the DeLay Middle School Cohort, a monthly meeting with feeder principals to develop strategies for increasing student performance, and the Technology Integration Initiative, where teachers received the opportunity and support to infuse technology into their lessons. Additionally, Baker has made contributions at the district-level — mentoring new LISD principals and serving on committees such as the Superintendent Advisory Council.

Baker is a graduate of Lynn University in Boca Raton, Fla., where he received a Bachelor of Arts in Behavioral Science. He also received a Master of Education from Texas Woman’s University.

Baker and his wife, Keri, a teacher in the district, are proud parents of three children who attend LISD schools.