TCHS One-Act Play Places Second in the State of Texas

Their play, “The Old Man and the Old Moon”, won first runner up at the UIL State Competition in Austin.

The legacy of greatness from The Colony High School’s Theatre Arts program continued this weekend after a first runner up placement at the UIL State Competition.

For months, TCHS students and their directors have been hard at work perfecting their one-act play. The play is a condensed version of a full production, containing a singular act which must be performed in under 40 minutes. This year’s show, “The Old Man and the Old Moon”, actually first appeared in the TCHS landscape several years ago.

As directors Dwayne Craig, Ronda Craig and Brandon Smith began the selection process for this year’s play this summer, a memory re-surfaced of a previously performed show. “We did 'The Old Man and the Moon' at a Lewisville summer camp several years ago,” director Dwayne Craig explained. “We did it in a two week time frame and it felt unfinished. This year, we knew we had the right kids for this show.” 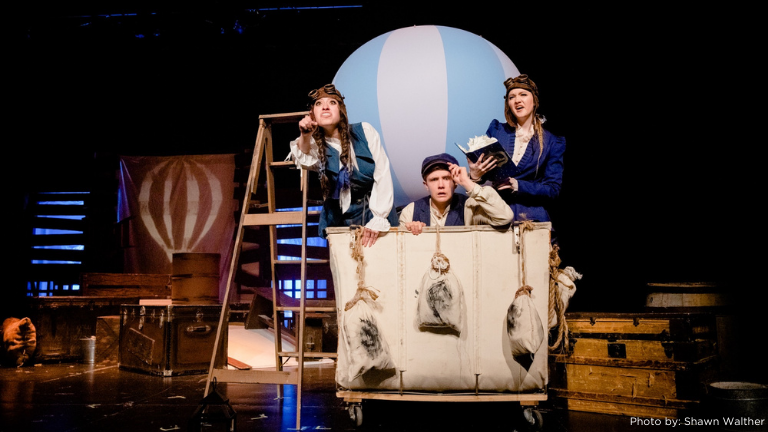 “The Old Man and the Old Moon” was originally an Irish folktale that explained how the moon got its phases. The old man, played by student Andrew Moats and his wife, played by student Abigail Henifin, are called to an adventure while the old man has to maintain his role of filling the moon. The plot deals with love, loss, memory, and the intersection of all of these elements in the lives of its two main characters.

With their play selected, TCHS advanced theatre students began auditions for the show in December. After weeks of selections and table reads, the students went on a weekend-long retreat to better connect with both their characters and each other. 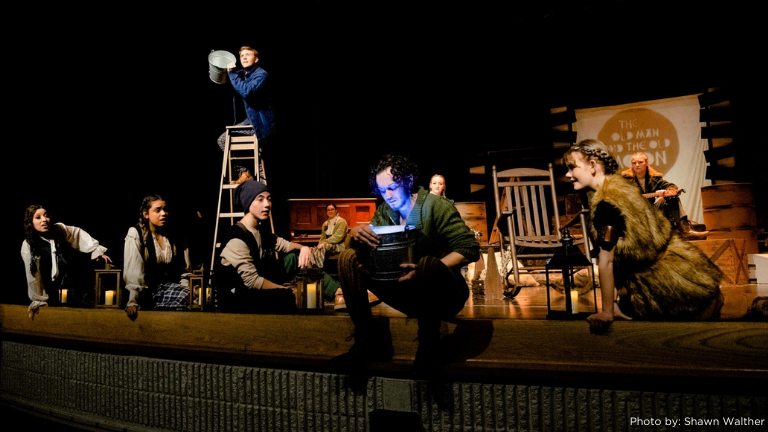 “We took the kids on a retreat for the weekend, and got them away from all of their technology and friends, to do an intensive 3-day work weekend on the show,” Mr. Craig explained. “That’s when the light bulbs went off and it all came together.”

After returning from the retreat students were met with a rigorous rehearsal schedule to prepare for the upcoming competition season. But the road to the first competition wasn't exactly easy.

“Before we hit our first contest we had missed 18 rehearsals. So we were basically hoping to get out of zone contests at that point,” said Mr. Craig. “But our students live up to challenges,” Mrs. Craig added. “And if they’re hit with a problem…that’s when you see them come together and succeed.” 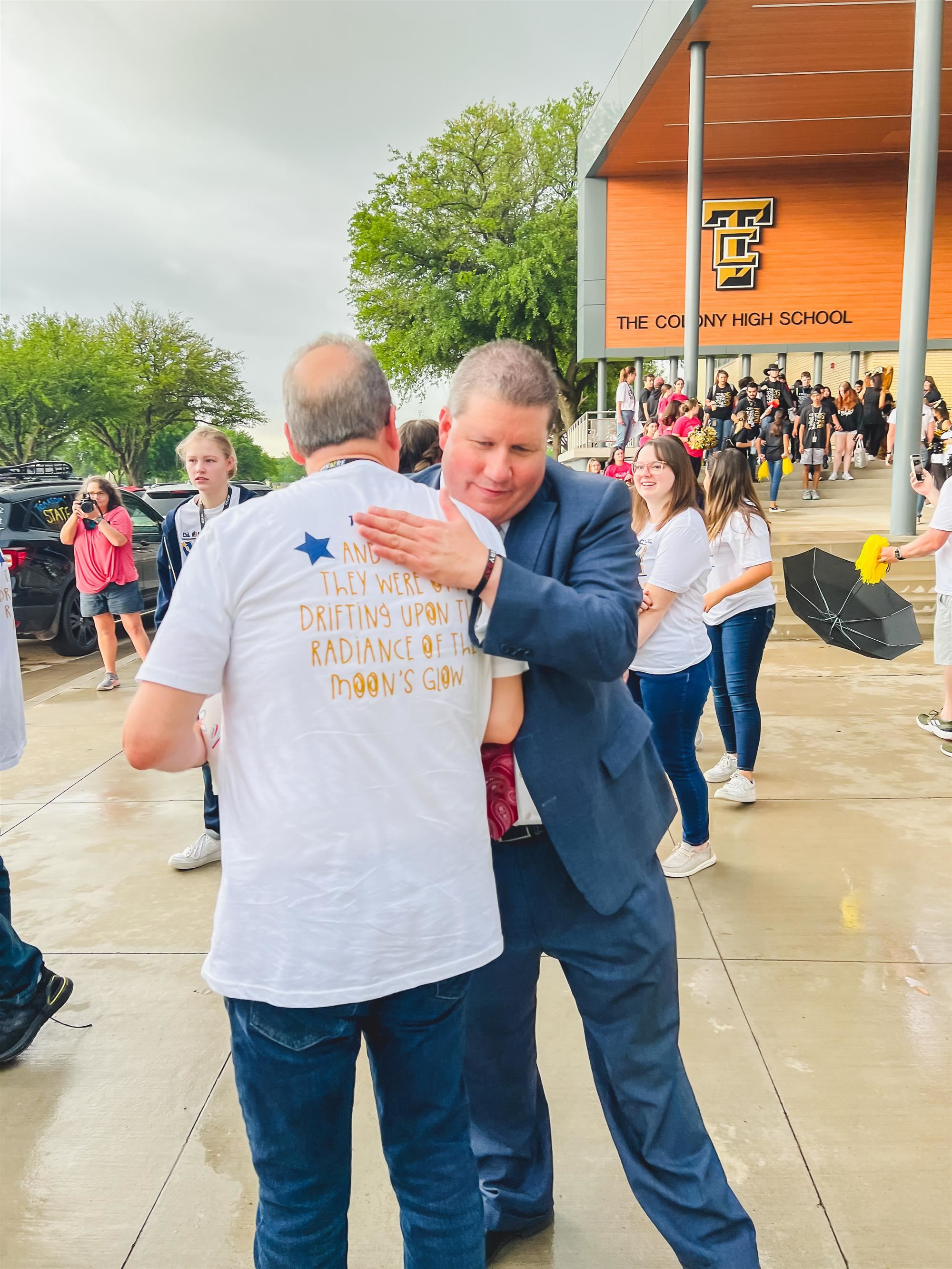 For director Brandon Smith, his first trip to state with TCHS felt different for another reason. “It’s a full-circle moment because I competed in the state competition as a student when I was in high school,” he explained. “Getting to take the kids to a place where I got to go, I can look at them and know exactly what they’re feeling. So it’s like a full circle moment of seeing myself in the kids.” 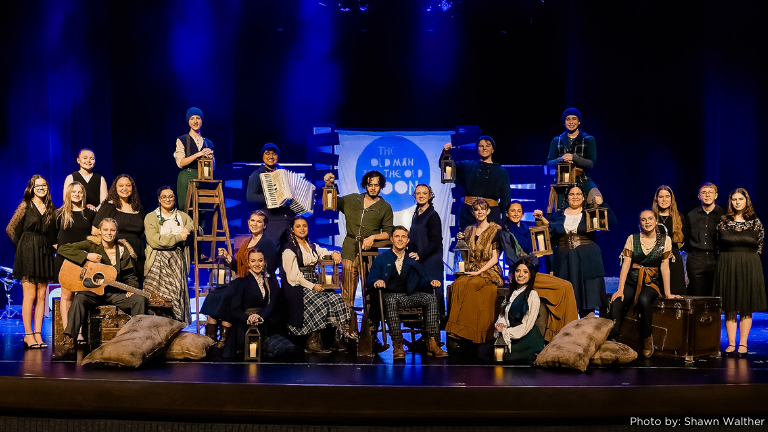 After their performance on Friday night, the group was awarded first runner up for their outstanding work. Additionally, students Cody Huntsman and Andrew Moats were named to the All-Star Cast and student Abigal Henifin was named to the Honorable Mention All-Star Cast.

Though the group appreciates the accolades they’ve received this year and in years past, this competition means so much more than the awards themselves.

“No matter what the outcome, we are rewarded every time we take that stage,” said Mrs. Craig.

“For me there’s no greater joy,” echoed student Andrew Moats, describing his time on stage. “It’s the most satisfying thing. I’m not happier than then.” 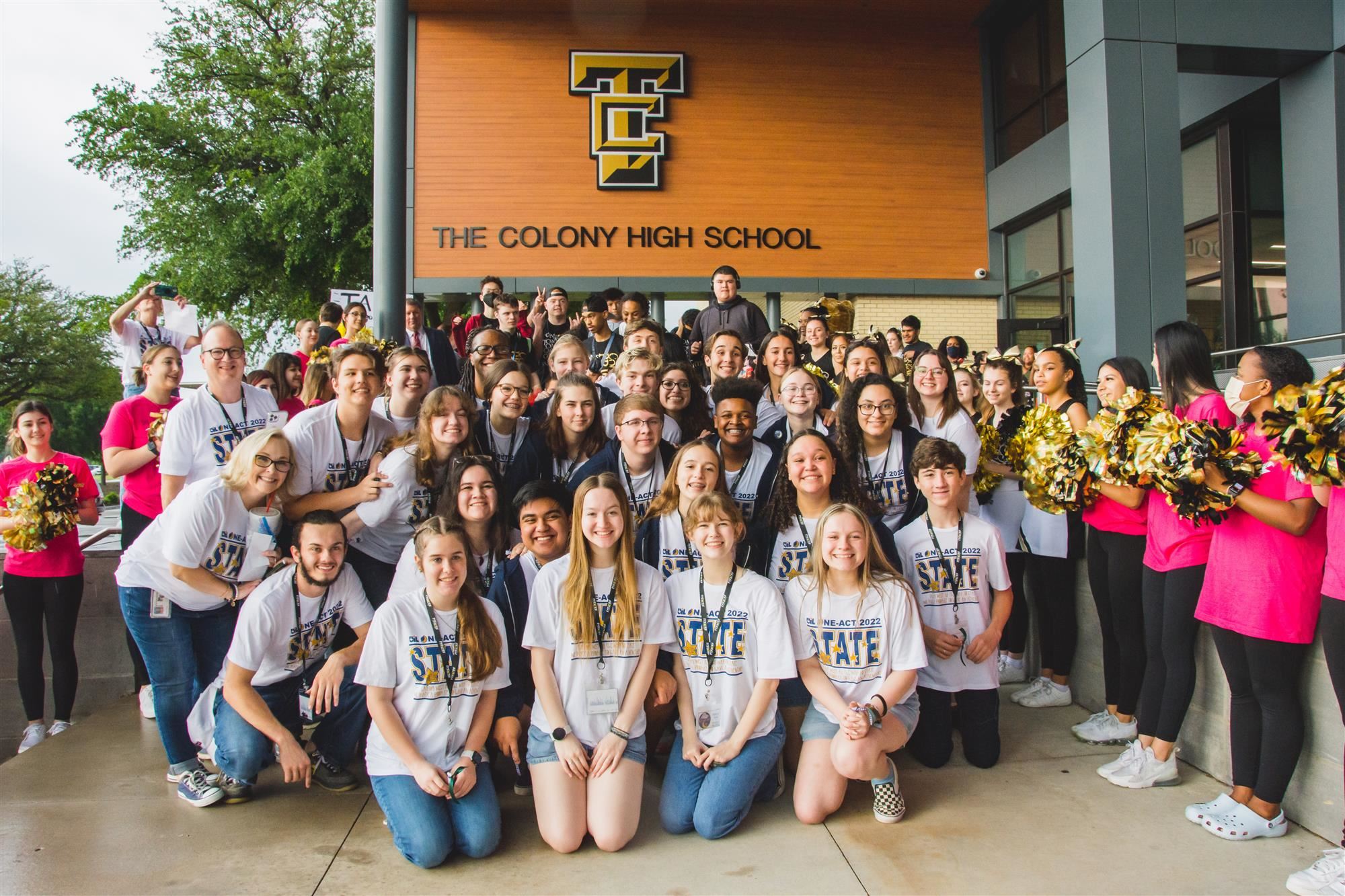 The Colony High School is a Lewisville Independent School District high school in The Colony, Texas, serving all Cougars with engaging educational experiences, strong traditions, storied extracurriculars and future-ready opportunities. Follow TCHS on Facebook and Twitter to see more throughout the school year. Join the Lewisville ISD family by enrolling today, or visit Best Schools in Texas to learn more.