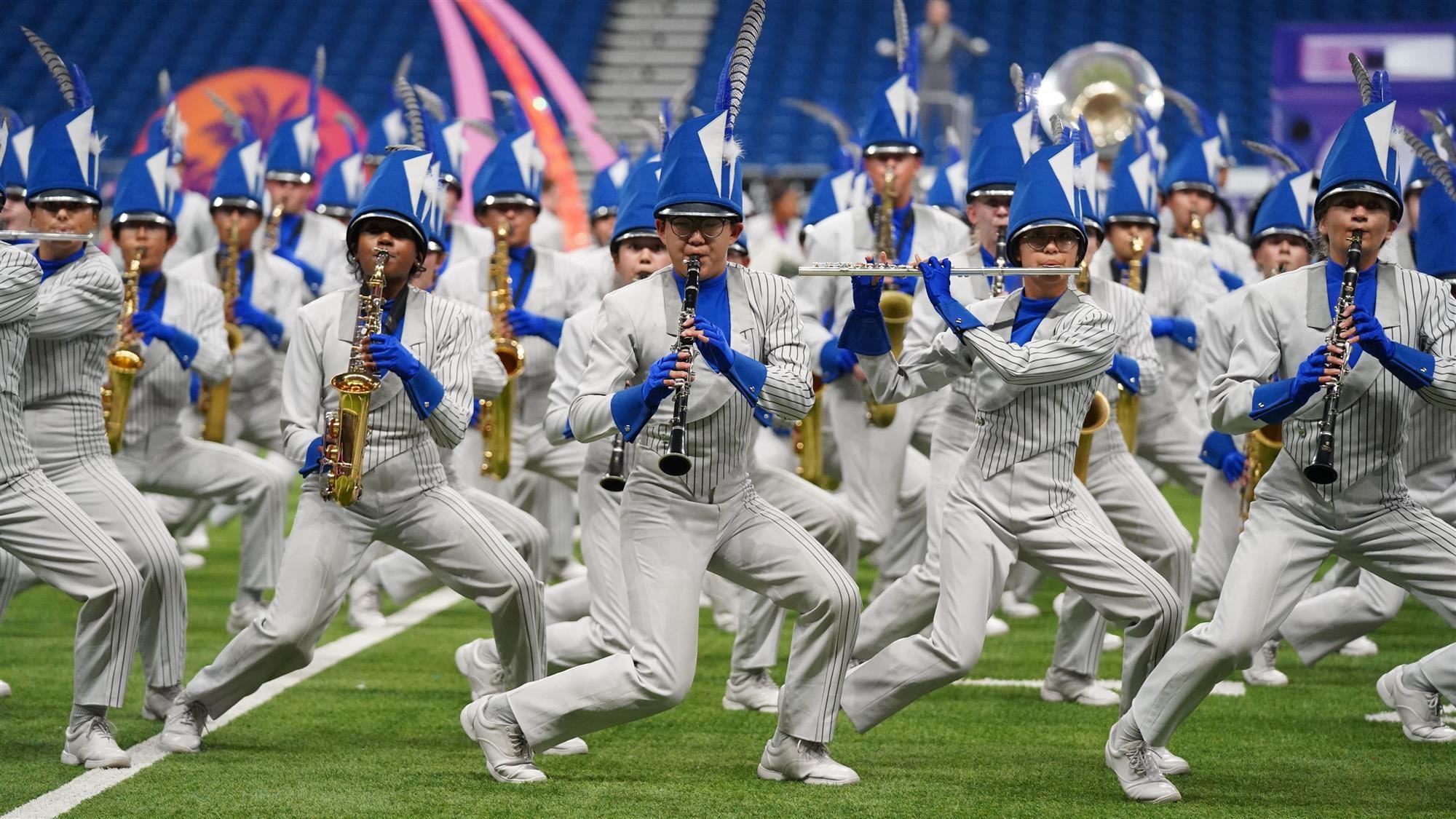 The success of Lewisville ISD’s marching band programs continued this week when Hebron High School claimed silver at the 2022 6A UIL State Marching Contest. This is the tenth-straight contest that an LISD program has finished in the top three of the UIL’s highest class, dating back to 2006.

The 2022 contest, held at the Alamodome in San Antonio, TX from November 7-9, featured 42 of the state’s top bands, with 14 advancing to the finals. All three of LISD’s competing bands, Flower Mound, Hebron and Marcus, advanced to the final round.

Hebron’s performance of “Odyssey FM” earned the band a total score of 19, which tied with Leander ISD’s Vandegrift High School for best marks. Due to the UIL’s stated tie-breaker rules, Hebron was awarded silver based on individual group rankings. The Hebron woodwinds earned the top spot in the sectional rankings. 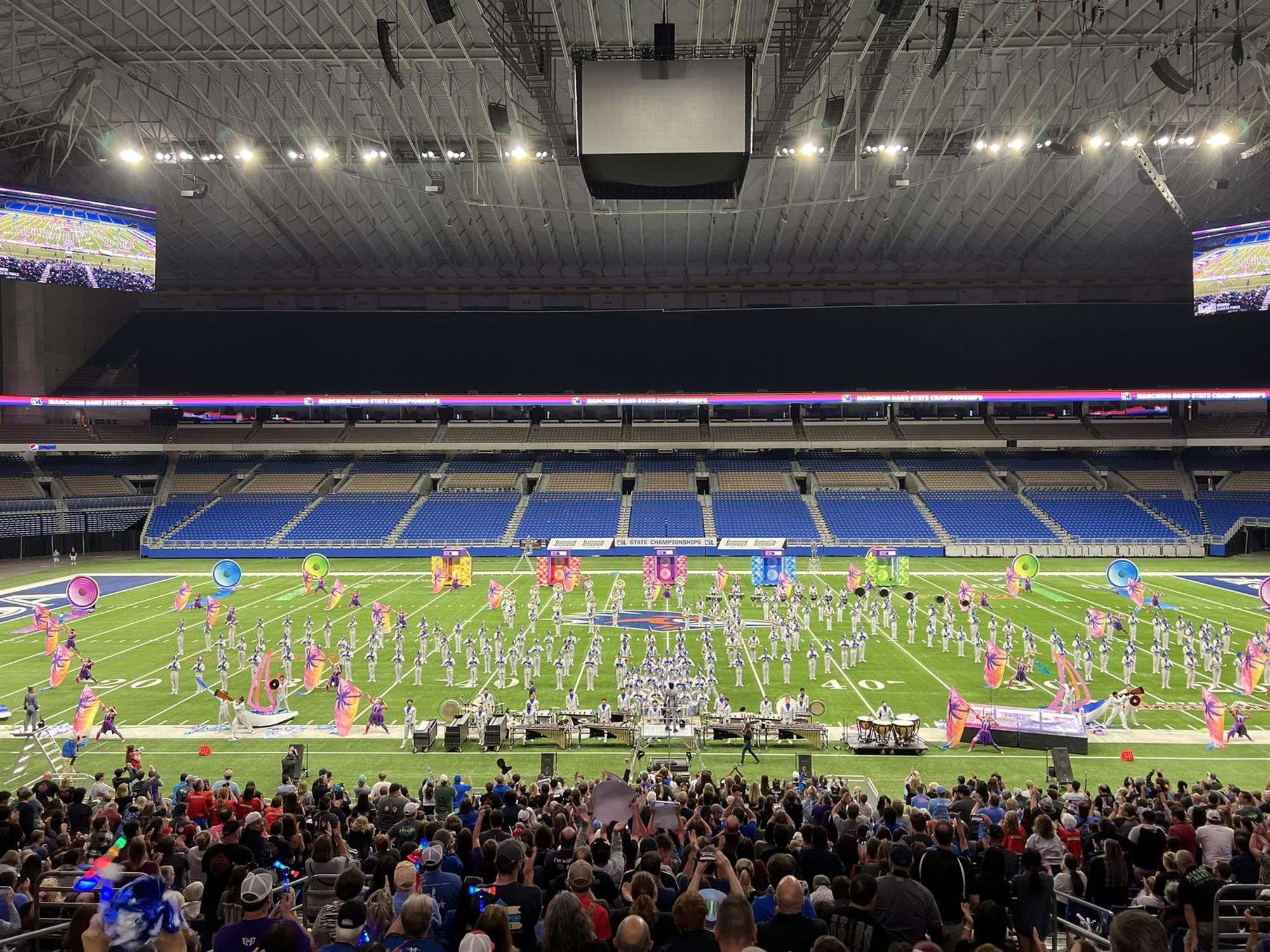 While the UIL Marching Finals mark the end of the marching competition season, all three of the competing drumlines will perform during the upcoming Lone Star Classic Drumline Competition, hosted by Marcus High School on Saturday, November 12.

From the beginning, Lewisville Independent School District has committed to ensuring all students — your children — have the resources they need and want to ultimately thrive in a future they create. Follow Lewisville ISD on Facebook, Instagram and Twitter to see more student experiences throughout the school year or visit Best Schools in Texas for more information about joining the LISD family.