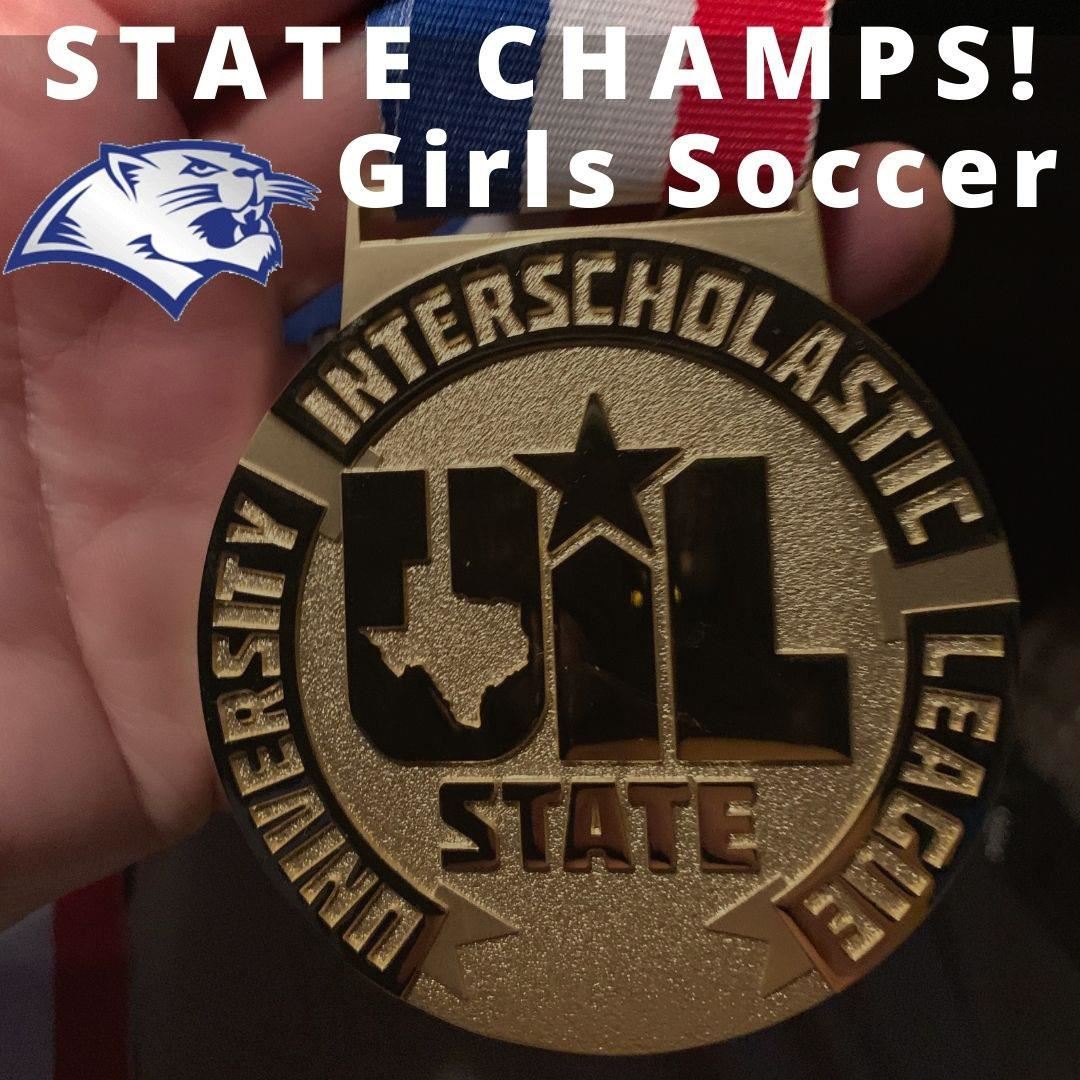 The Lady Jags, who are coached by Misail Tsapos, finished the season with a 24-1-2 record and joined the 2016 squad by hoisting the state title trophy.