McKamy Middle School students were pleasantly surprised by special guests from Medieval Times Dallas — The Queen, Blue Knight and Red Knight — who joined the school for its December Sharing and Caring Pep Rally.

In addition to providing Medieval Times crowns and wristbands for all students, they were treated to a special fight performance between the two knights. Ultimately, it was the Blue Knight who won the match. 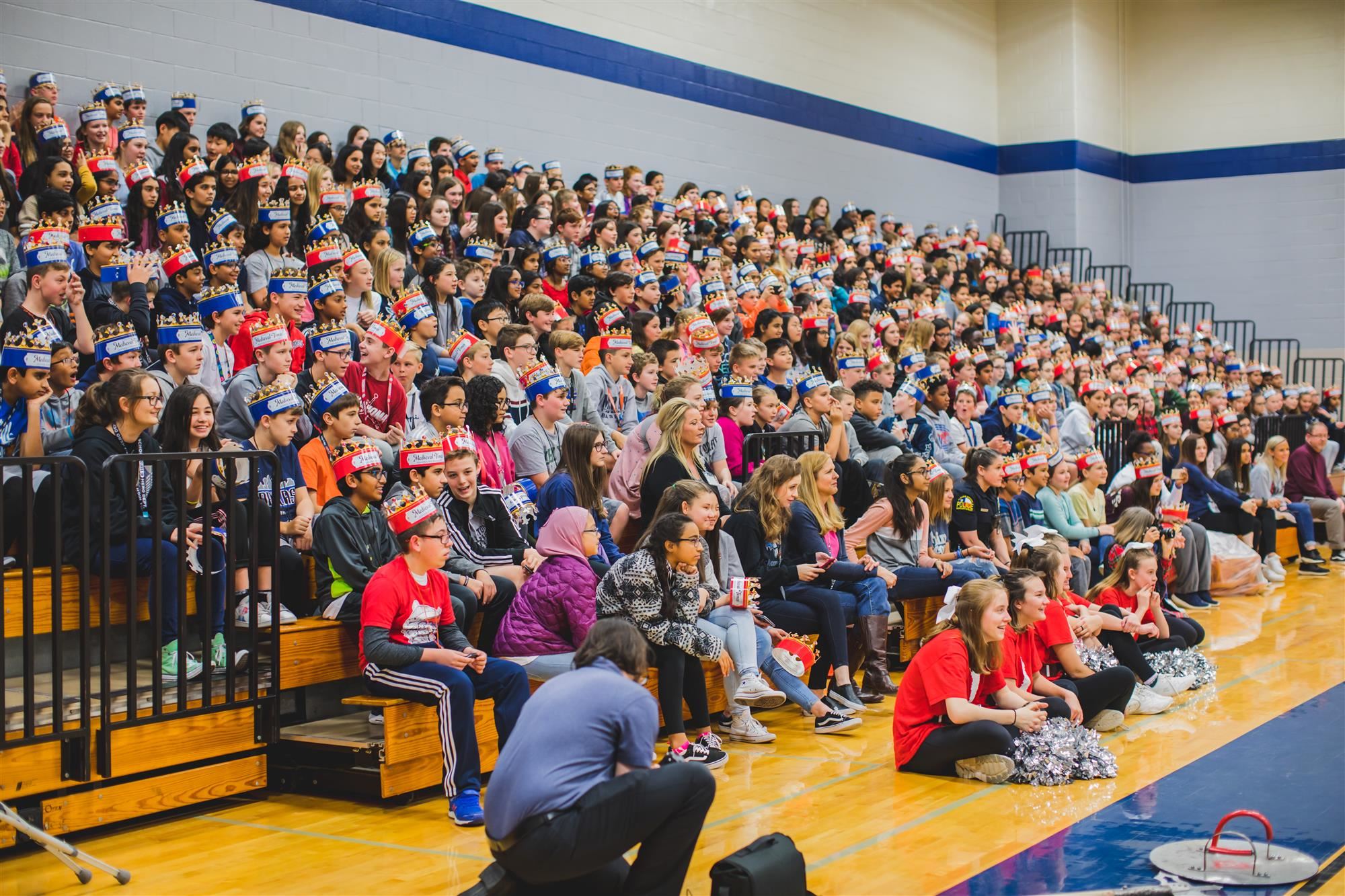 Afterward, the Queen shared a special message with students about the Medieval Times Code of Chivalry, which touched on the importance of compassion, courage, honesty, charity, and respect. 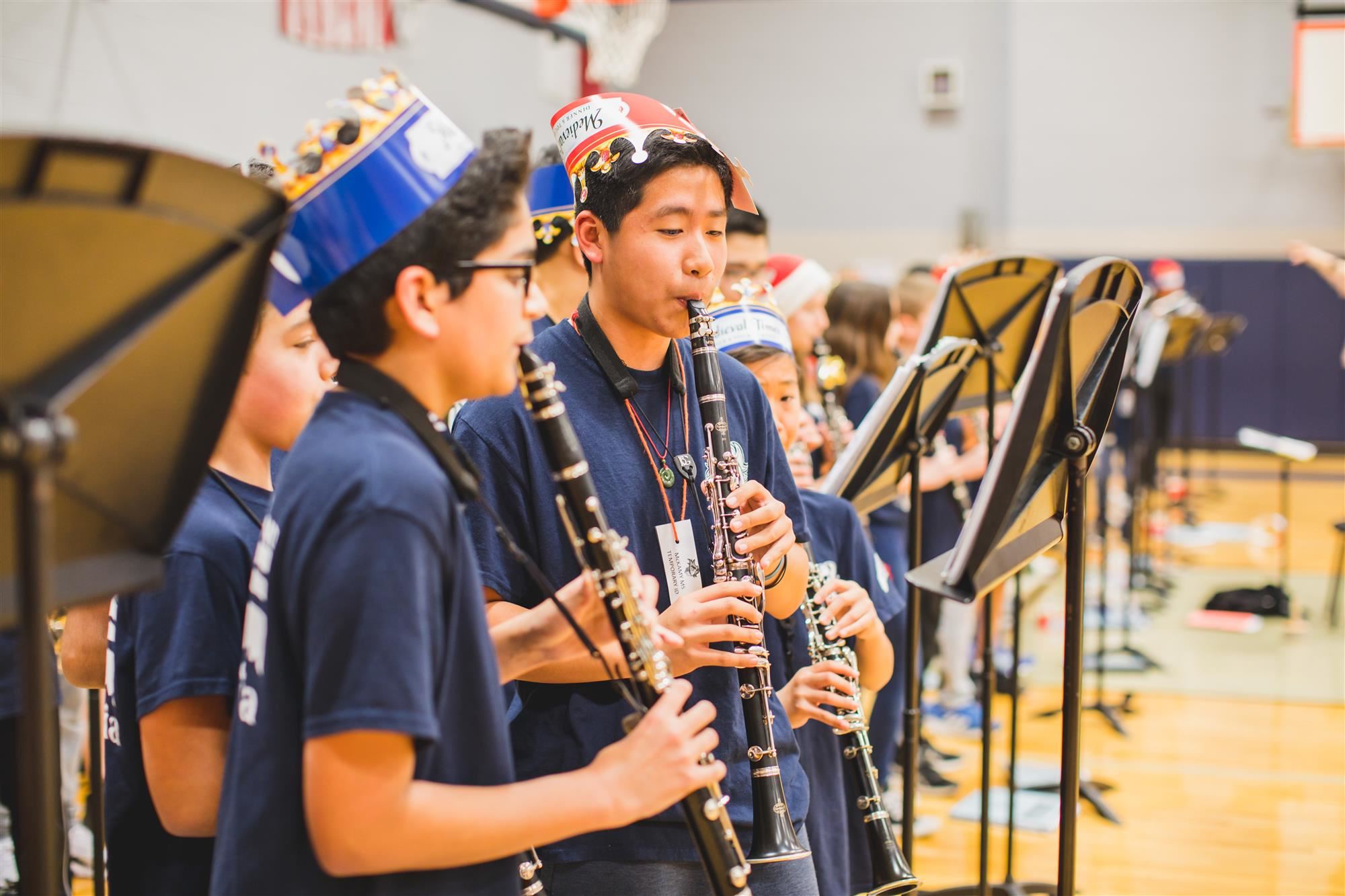 McKamy Principal Kelly Knight recognized the campus’ four teachers of the year nominees and then announced McKamy English Language Arts teacher Megan Maimone as McKamy’s 2019-2020 Teacher of the Year. To celebrate, the Queen held a special knighting ceremony for Ms. Maimone in front of the entire campus.