In partnership with SCHEELS in The Colony, Lewisville ISD hosted its last Friday Night Lights campaign of the season at The Colony High School against Frisco Lone Star High School Friday, Oct. 29. To promote teamwork, leadership, discipline and highlight student athletes of all ages, three students were announced as SCHEELS Athletes of the Week during the game.

“Tayveon will be a great asset to his future middle school as he is a true athlete with natural talents,” Memorial physical education teacher Tosha Salerno said. “His love for sports and physical activity is evident as he excels in PE. He’s a positive role model for Memorial Elementary.”

“Amaya displays the leadership and work ethic every coach hopes for from their players,” Griffin Volleyball Coach Maci Sidberry said. “The same work ethic that has made her such a good volleyball player has made her a strong student. Amaya is polite, humble and a positive role model for all students.” 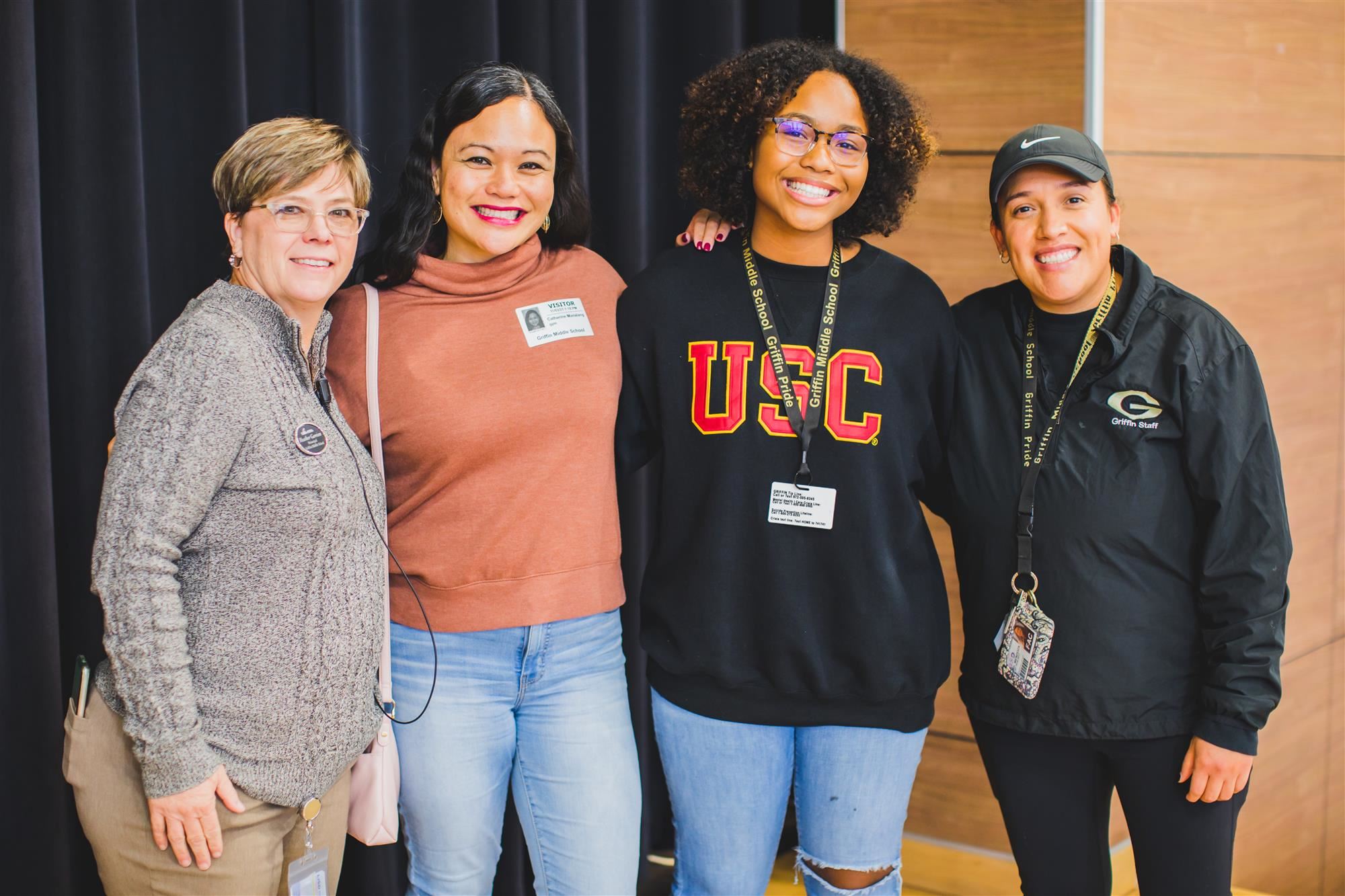 “Khylon gives maximum effort every Friday night and stands out as the leader of the team, “ TCHS Head Football Coach Rudy Rangel said. “Every opponent's head coach has bragged on Khylon's ability and game effort.”