Logan Wheeler competed against 200 other students from around the world to win this award.

For Arbor Creek Middle School student Logan Wheeler, music is about more than the accolades. But accolades, he is not short of.

Earlier this spring, Logan entered the International Clarinet Association Clareidoscope Performance Competition for the first time. Nearly 200 other students entered this competition along with him, with participants from Australia, Belgium, Thailand and beyond. Students were given a song to play, and had just a few weeks to perfect their performances. Then, they submitted a video to be judged by the International Clarinet Association.

After the judging concluded, Logan was announced as the competition winner during the virtual ceremony on March 19th. What makes this even more impressive? This award comes after just two years of experience playing the clarinet in the band at Arbor Creek.

“So I’ve only been playing for two years,” Logan said. “But I’ve always been into music because my mom is a musician. So I’ve been going to concerts forever. She plays the flute, so as soon as I played the clarinet, I really loved it.”

Logan was flattered to receive the award, and hopes to continue his musical career both in high school and college. When asked about this decision to pursue this long-term, Logan noted that being a part of the band isn’t just about the music for him.

“When I come to school…this gives me something to look forward to,” he said. “The first day of band, I made friends. I’ve kept those friends and I will next year as well. It’s very easy to find friends and find your place.” 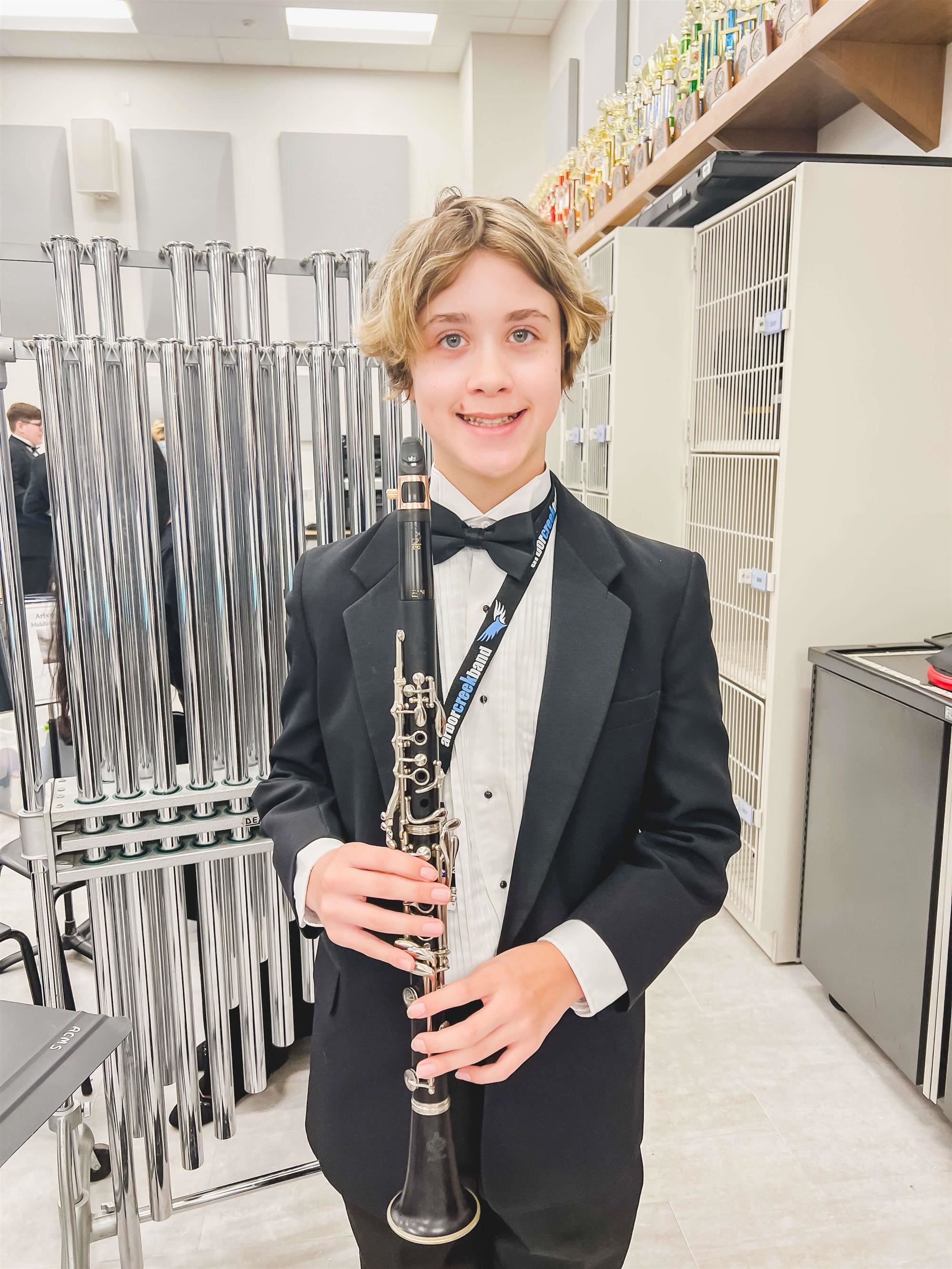 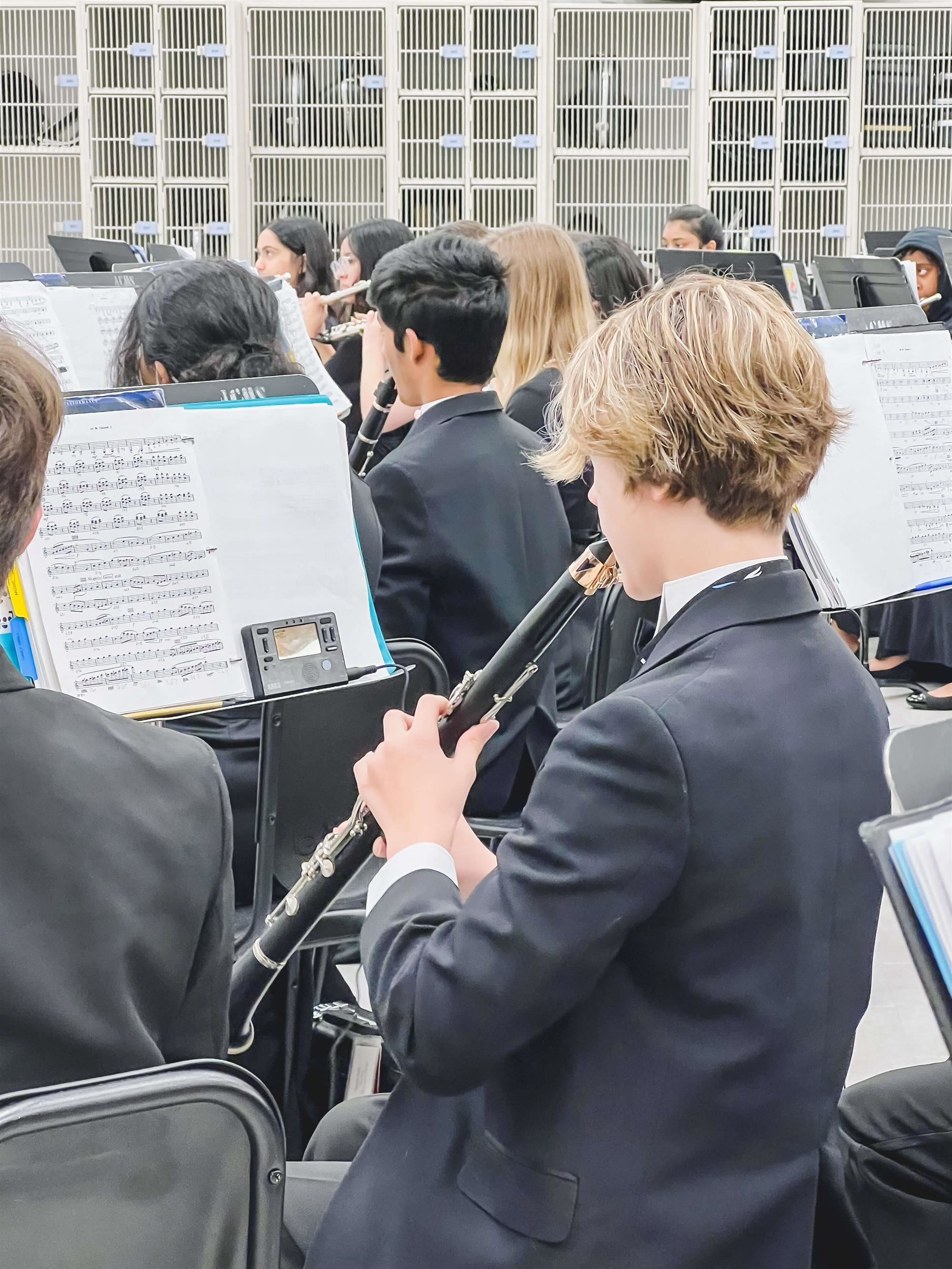 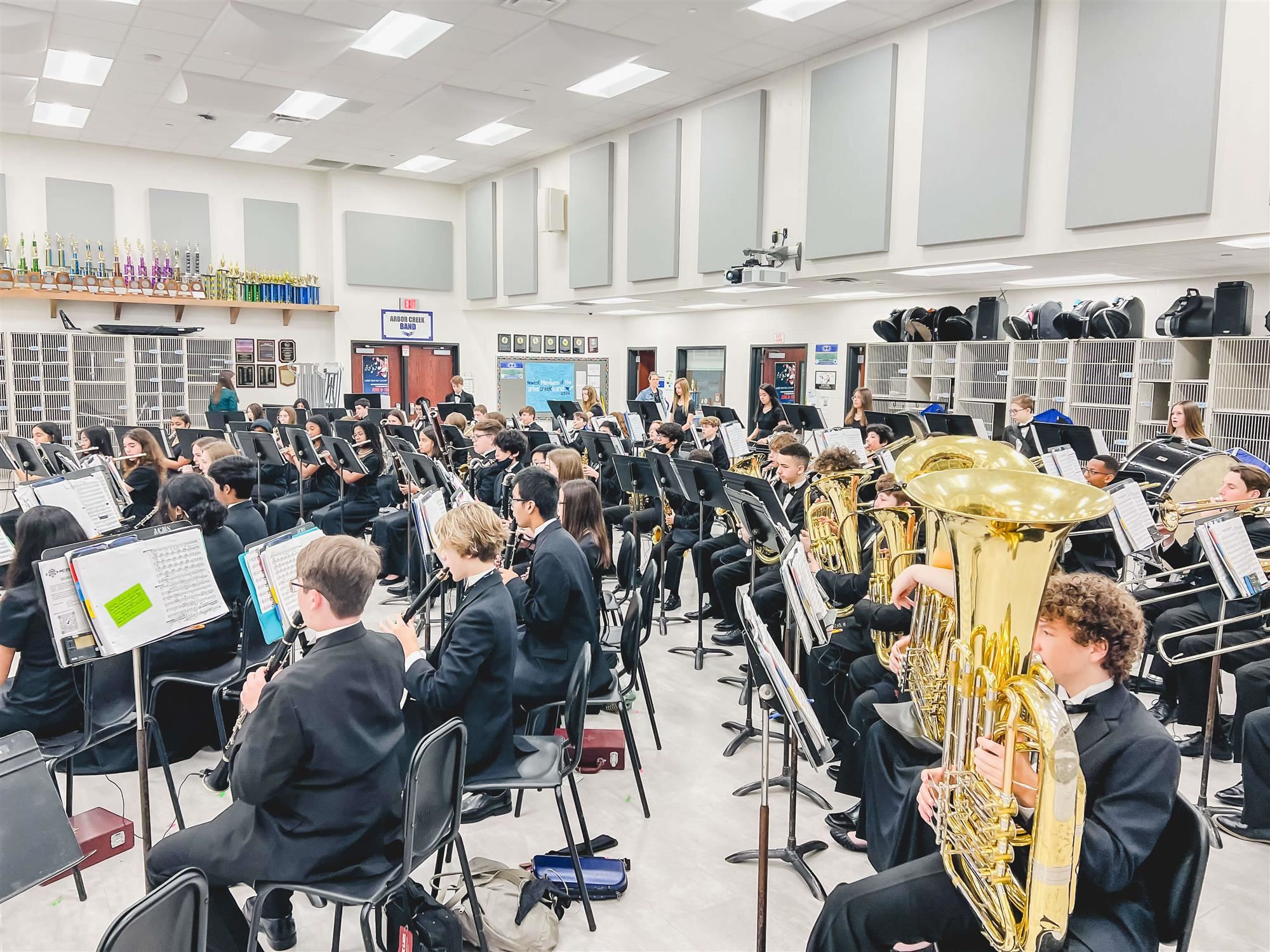