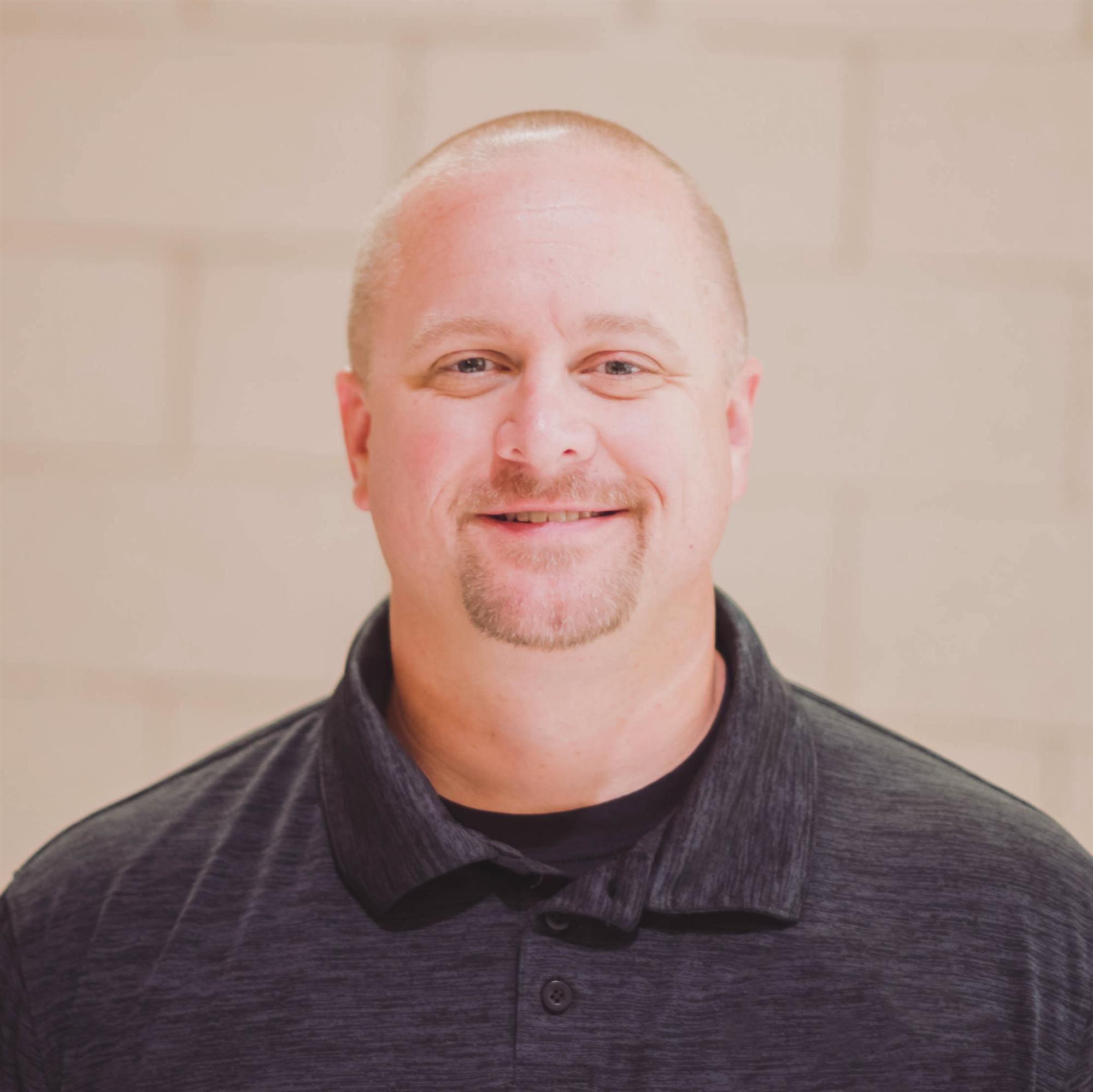 July 11, 2019 — Lewisville ISD announced July 11 the appointment of Justin Gilbreath as the Director of Technology, Exploration and Career Center - West (TECC-W). Gilbreath will also be serving as the principal of Dale Jackson Career Center next school year to oversee the transition of Dale Jackson to the new TECC-W campus, which is set to open the 2020-2021 school year. The campus is currently being built next to LHS Harmon in Lewisville.

Gilbreath currently serves as an assistant principal at The Colony High School, a position he's held since 2015. He began his passion for teaching while serving as a graduate teaching assistant for the Department of Agricultural Education at Texas A&M University. He joined the LISD family as an Agricultural Science and Technology Teacher at Marcus High School in 2004. Following his time at Marcus, he served as an assistant principal for Huffines Middle School from 2011 to 2015.