Over 70 students were selected to attend and hear from leaders in the community.

Students in The Colony High School’s feeder pattern received leadership lessons and advice from local leaders in the community.

In collaboration with Lewisville ISD, the Lewisville Education Foundation, The Colony Chamber of Commerce and The City of The Colony, 70 students from seven TCHS feeder pattern schools were chosen by campus officials to attend the student leadership event last Friday at Andretti’s Indoor Karting.

Students ranged from elementary up to high school and were divided into four groups of all age levels to get to know each other. There were ice-breaking activities designed to learn names and ways to remember the names because students had to introduce their new peers to everyone else. 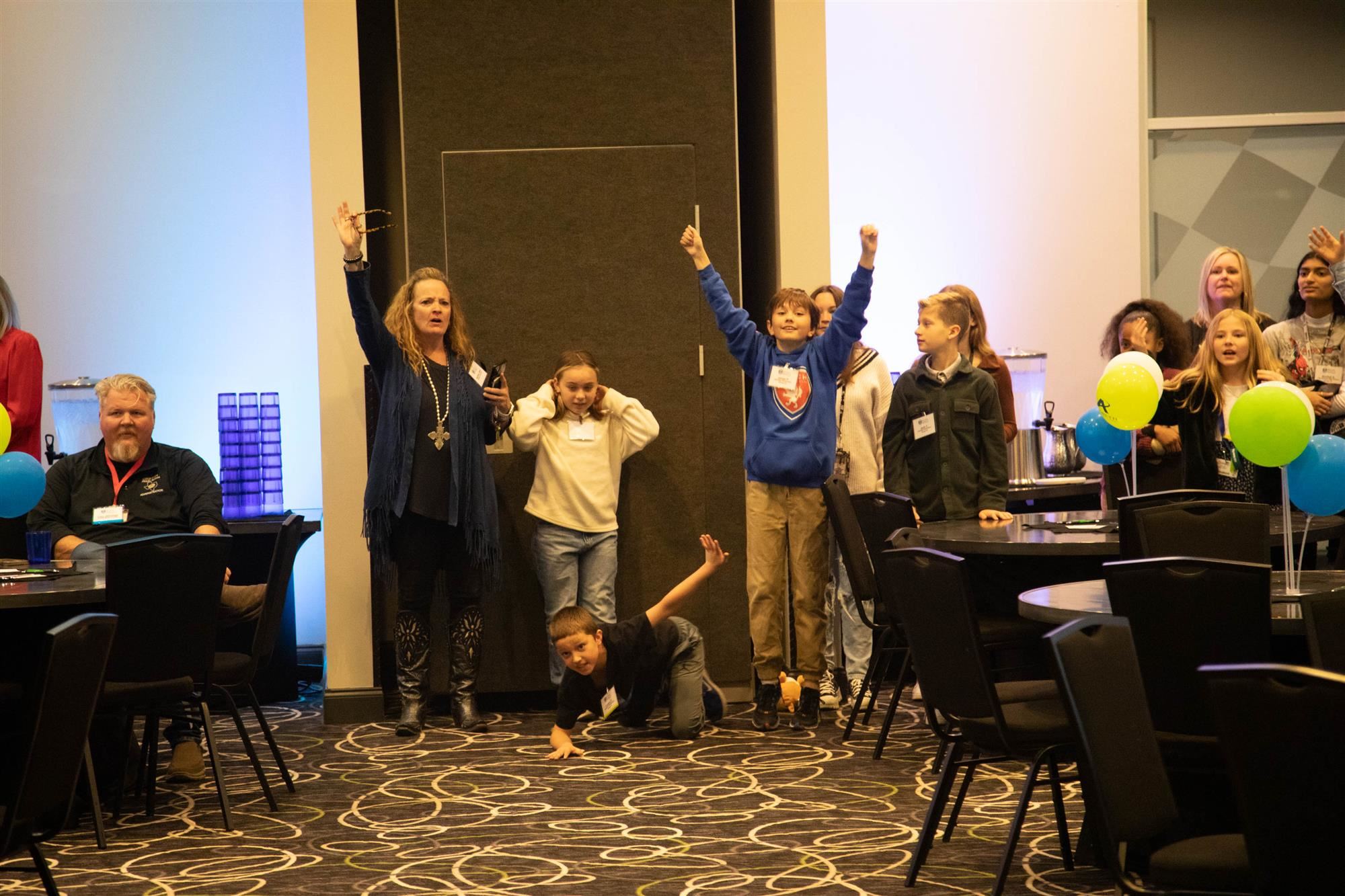 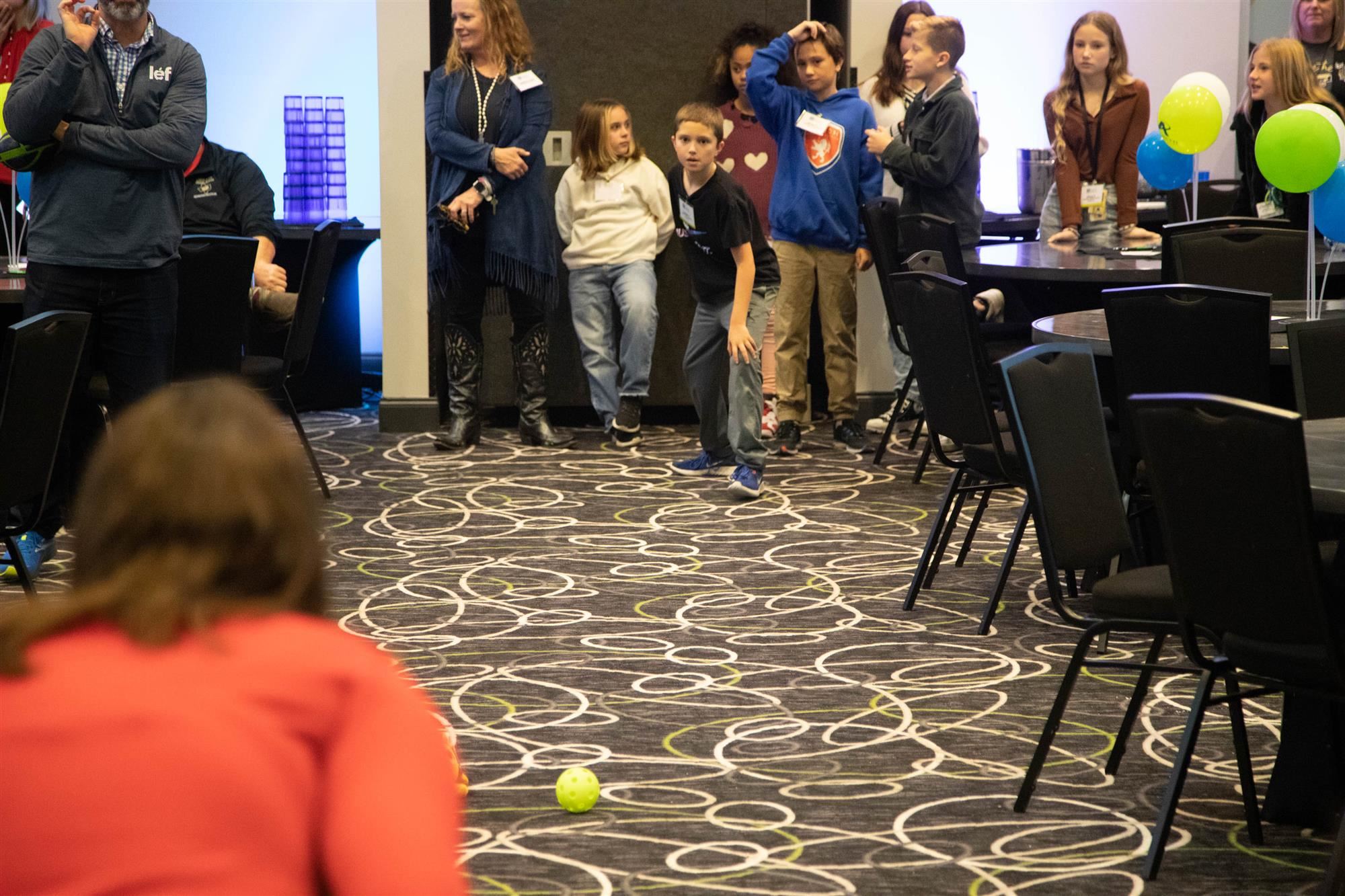 Once students got to know one another, they participated in holiday movie trivia to learn about teamwork as a group in a timed, pressure situation. After the game was over, each group was asked what they had learned. Some of those answers included: communication, how to trust your teammates, and bringing everyone together towards a common goal. Noah, a middle schooler from Lakeview, said he learned about humility because “if you think one thing, but everyone thinks something else, you need to be open to other people’s ideas.”

Another activity students were tasked with was a team-building game where they were handed a rod and the groups of four had to find a way to lower the rod to the ground with everyone’s fingers always touching the rod. To close out the activity, students had to debrief and talk about what worked, what didn’t work and what they would change next time, just like they would after a business project. 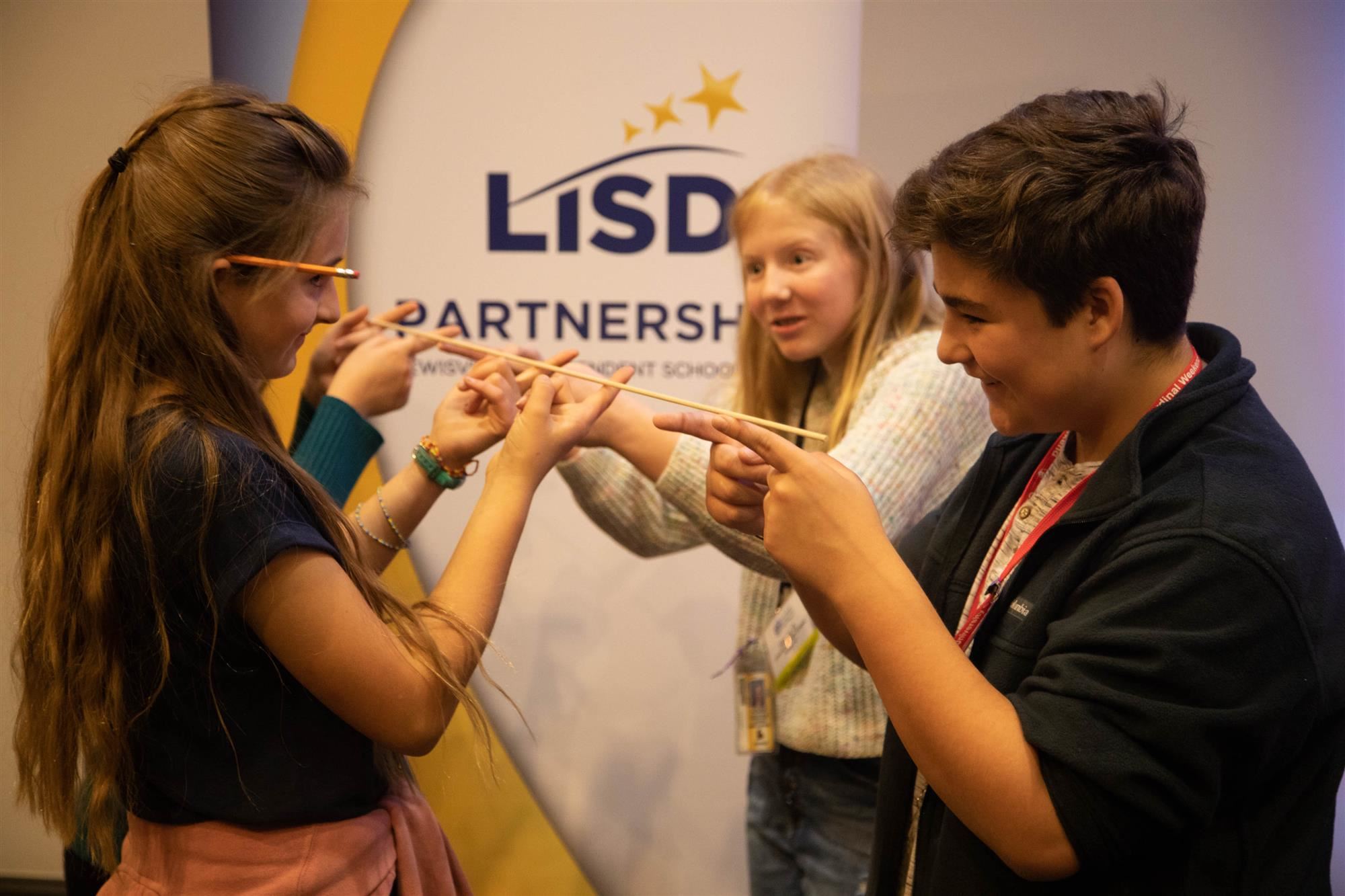 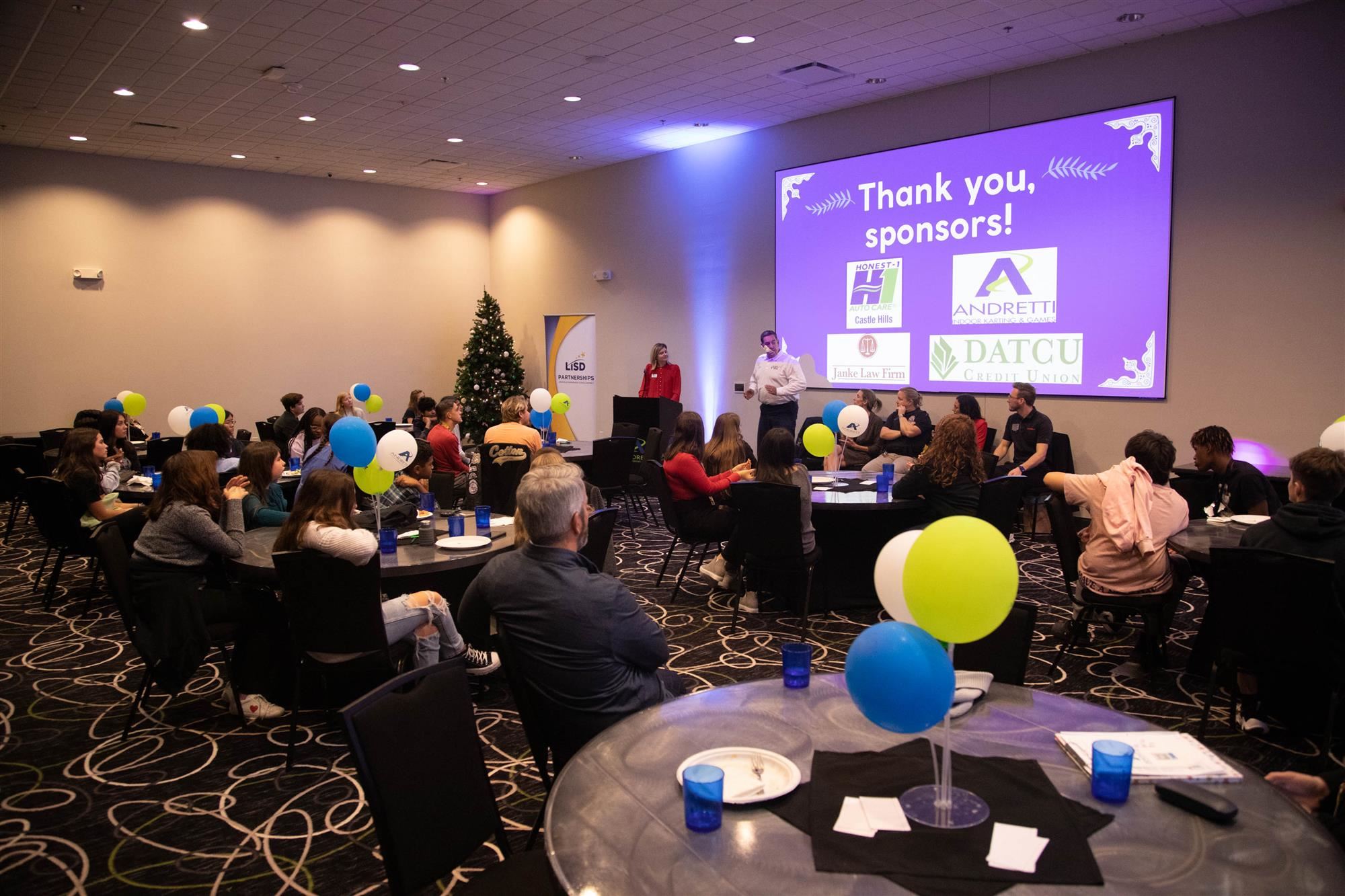 To close out the leadership event, students got to hear from a panel of local leaders in the community and ask questions. One of the panelists was The Colony Fire Department Chief Scott Thompson. He left the students with this piece of advice: “Leadership is about influence. You’re either a positive influence or a negative influence. To be a successful leader, you must invest in your people personally to have a positive influence.”

It's safe to say that those 70 students in The Colony left the leadership event with a positive influence and are better leaders now than they were before.