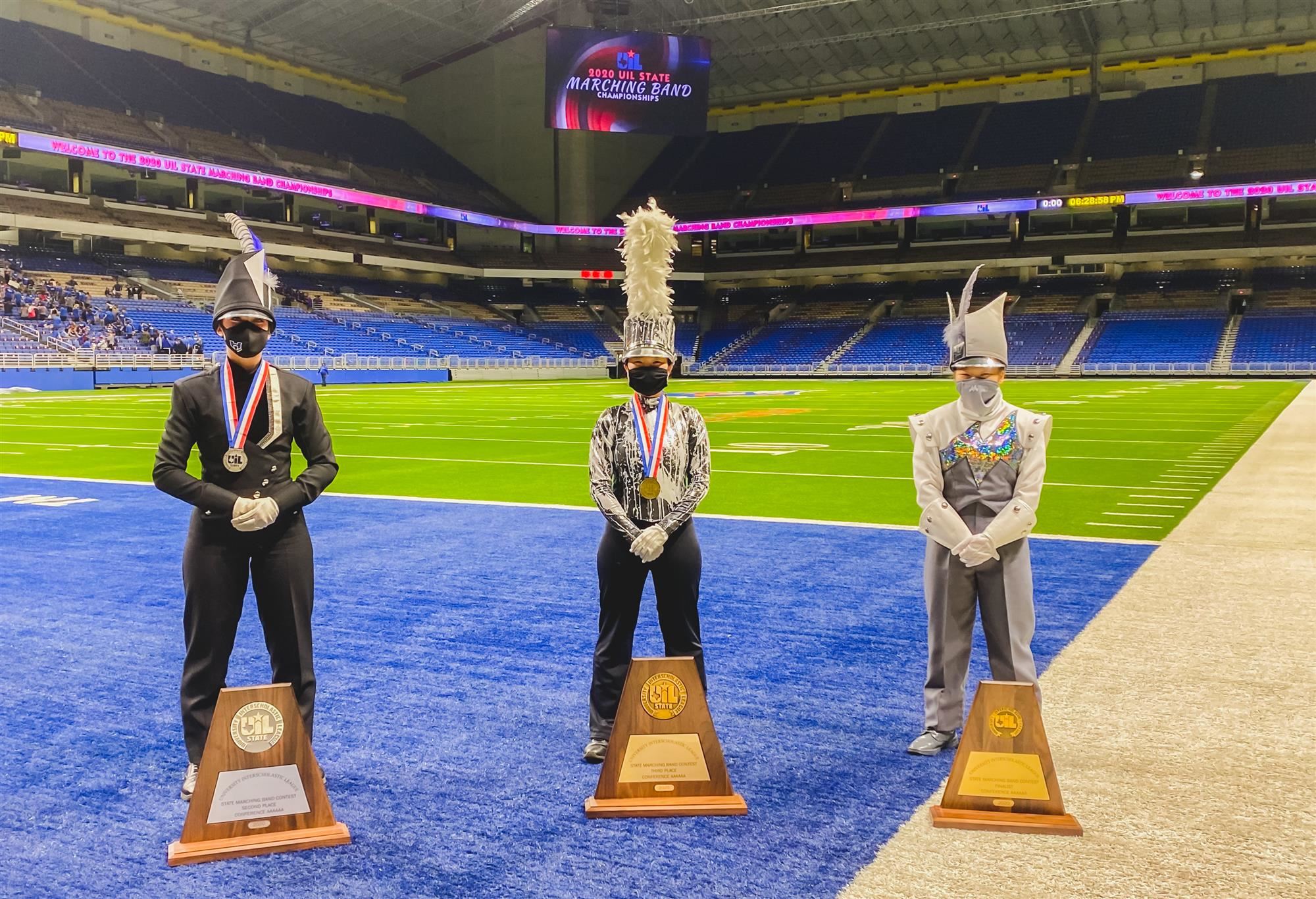 “The LISD marching band programs are standard setting organizations in Texas and across the nation,” said Amanda Drinkwater, LISD Director of Fine Arts. “It was particularly gratifying to see the Hebron, Flower Mound, and Marcus bands perform and excel at the 2020 UIL 6A State Marching Band event as they have worked diligently under challenging circumstances throughout the summer and fall.”

Drinkwater added, “Directors significantly modified their programs and processes to operate safely and to keep students participating on the field and in the classroom. LISD could not be prouder of the work they have done or the beautiful performances they put forth at this year’s UIL Region, Area, and State events.” 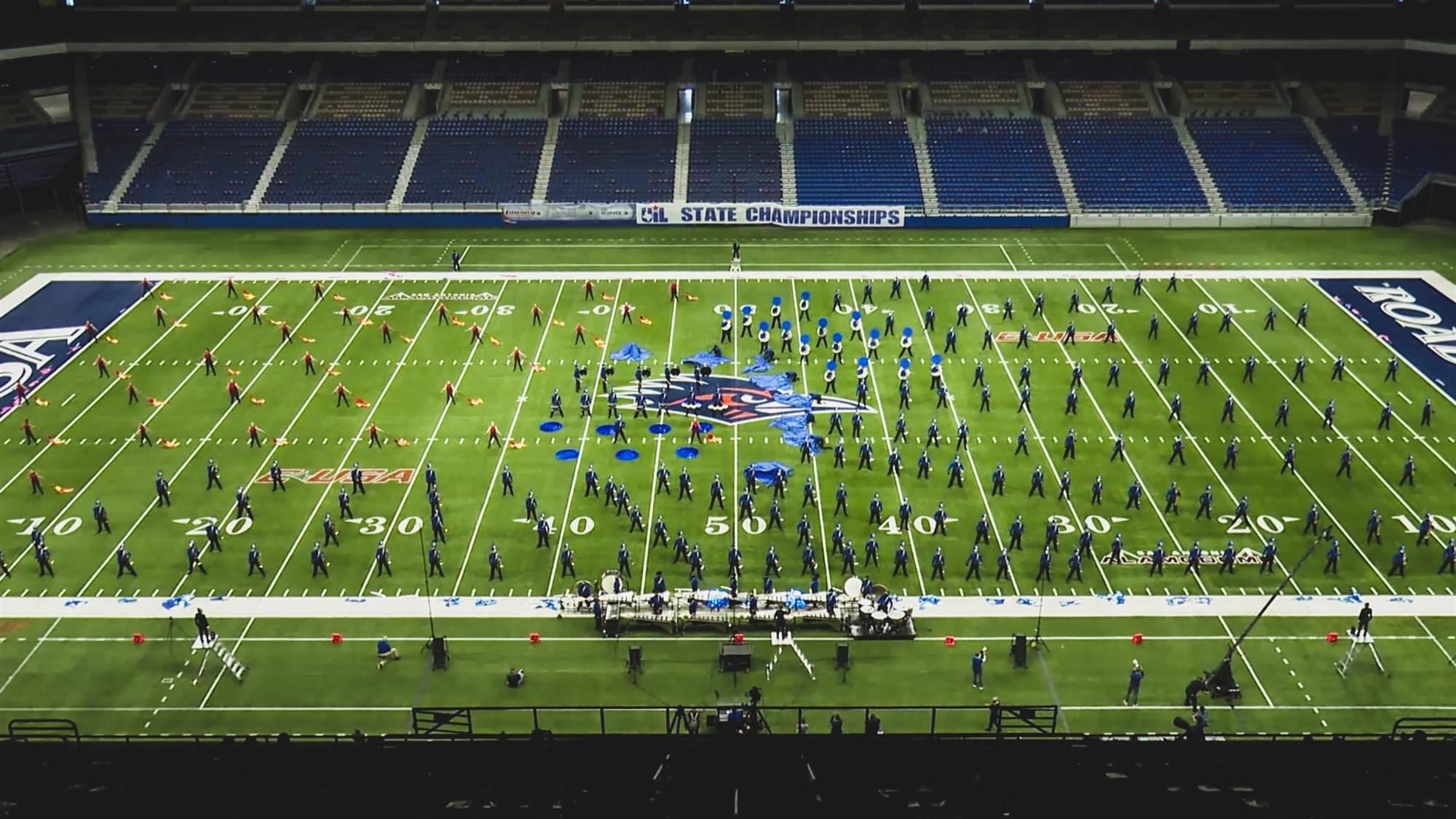 “I think that piece [Concerto de Aranjuez], it really does speak to this year,” Dyer, a senior, said. “[Joaquín] Rodrigo, who wrote it in the early 1900s about a Spanish palace guarded and he was writing about going back to the time where things were peaceful, things were normal. So, I really think it speaks to this year in the sense that things are not normal, but we’re remembering that and using our experience to overcome our obstacles this year.” 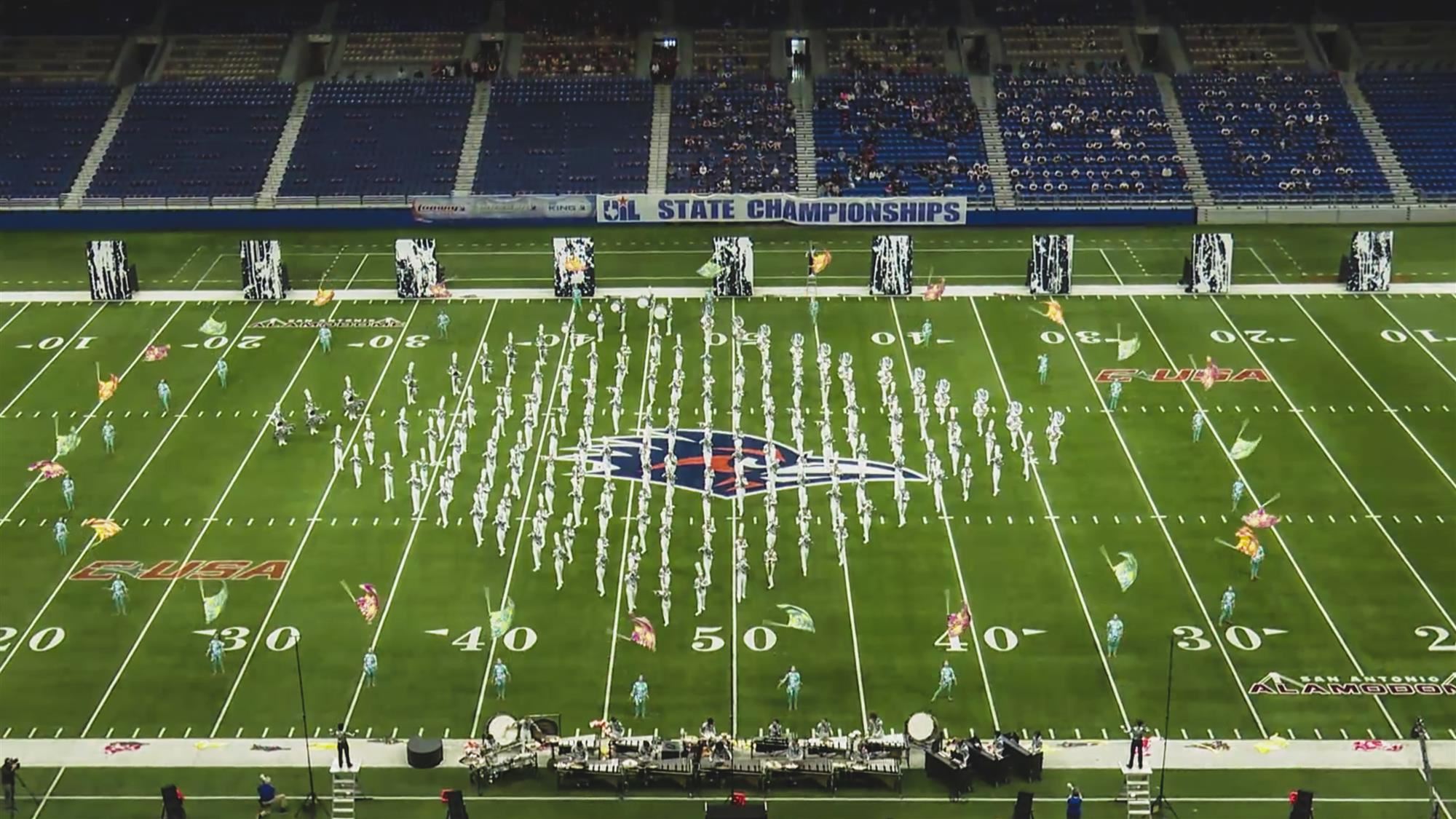 “You have to value each and every connection you make with your band members,” Bang, a senior, said about what she’s learned while being a part of the FMHS band. “I realized how different individuals make our program better.” 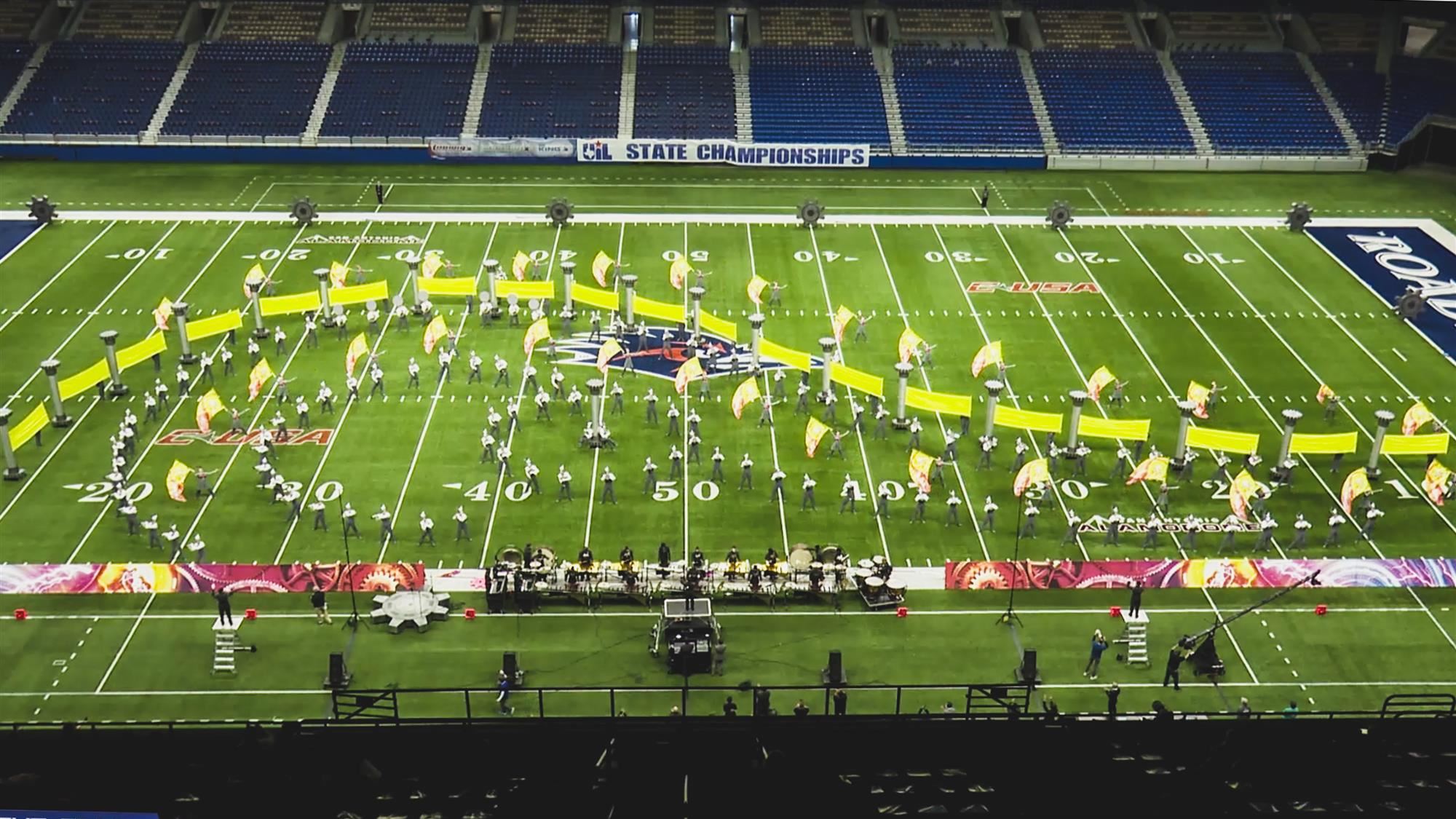 “We are really grateful to have wonderful staff, teachers, parents and families that allowed us to have this opportunity,” said Marcus senior Ben Sunderman, who also serves as the band’s brass captain.

With another outstanding showing at the bi-annual contest, LISD and its band programs continue to leave a mark on music education.