The young authors wrote and illustrated a collection of poems, titled “Poetry in Potion.”

21 students at Garden Ridge Elementary have added “author” to their list of accomplishments. Students in Mrs. Foster’s fourth grade class are proud to unveil their book, “Poetry in Potion”, a collection of poems written by the class. 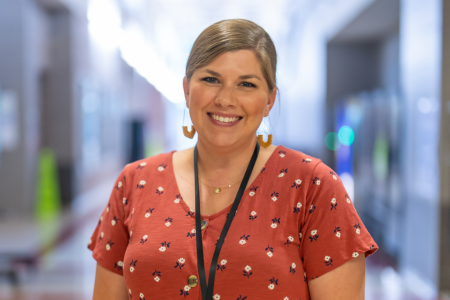 The project began in December, as the class began their poetry unit. Mrs. Foster announced that the students would use Studentreasures Publishing to compile their very own work into a book–and the creative process was underway.

For the title and cover of the book, students used the classroom theme of Hogwarts as their inspiration. Then, it was time to write. 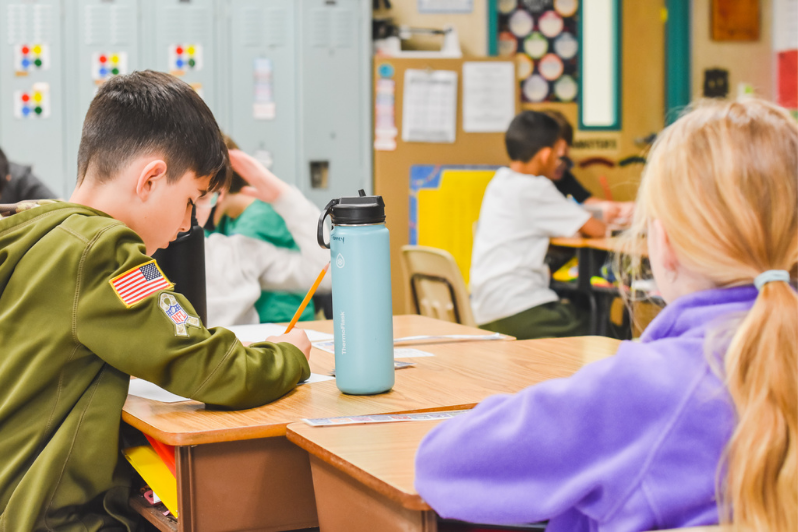 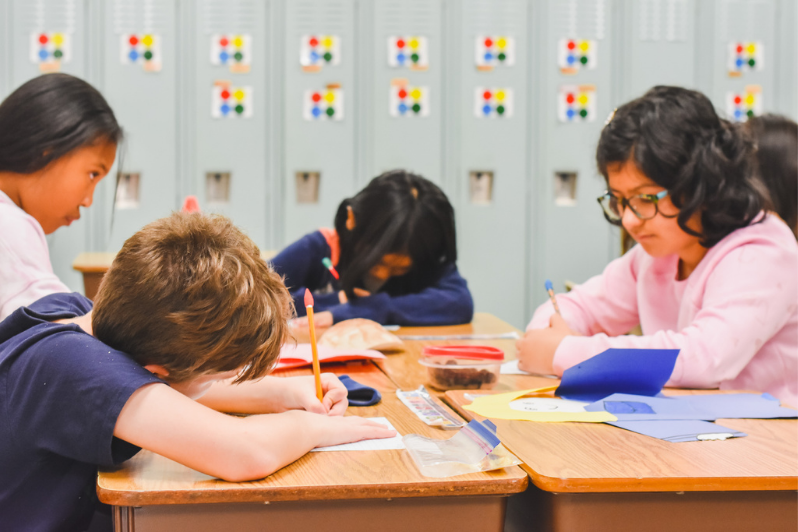 “We all got an idea and then drafted the poem,” explained student Leona Dean. “Then we edited and revised our poems. After we put the new version on paper, we drew the pictures and edited those too.” 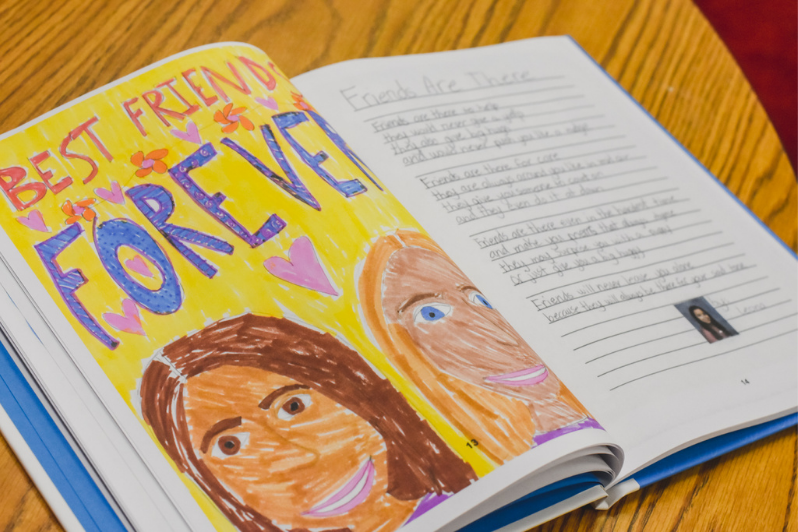 The young authors agreed that the illustrations were the biggest challenge. “The hardest part was drawing the pictures and thinking about where your characters should be,” said student Isabella Oas. But after just two and a half weeks of hard work, the class was able to send in their poems and illustrations for publishing. 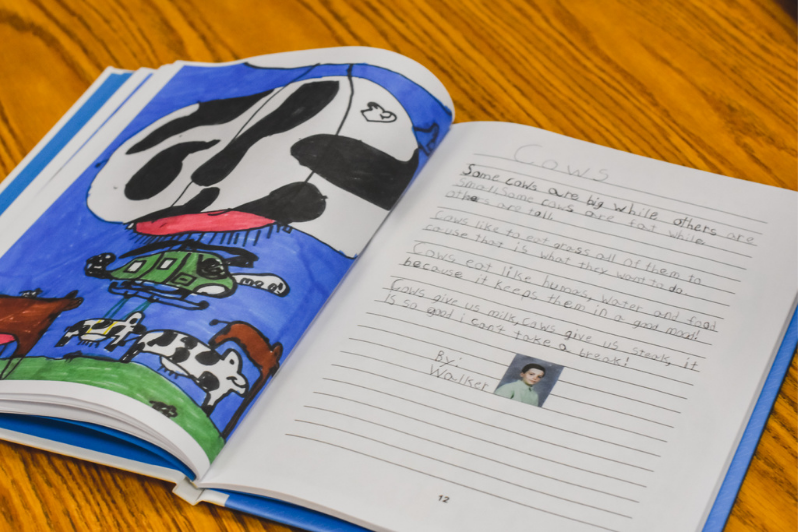 “The class really enjoyed the project and took ownership right from the start,” Mrs. Foster said. “Even after we completed our unit of poetry, they wanted to keep creating more poems.” 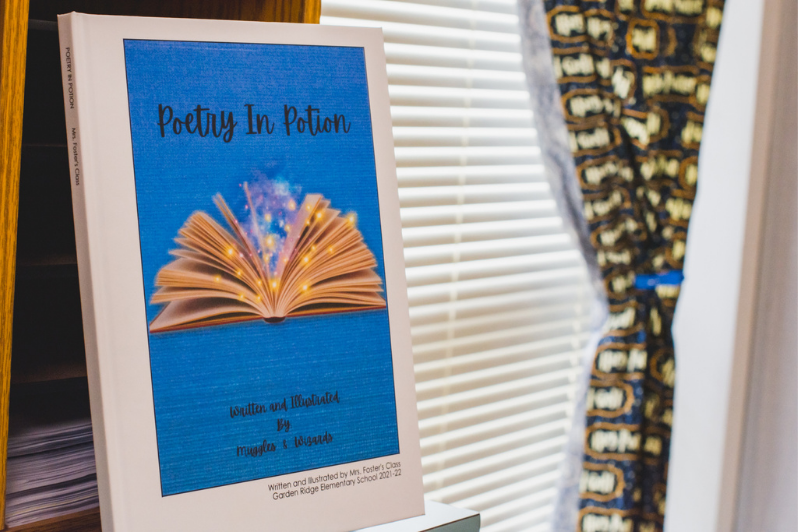 Mrs. Foster’s students now have a full-color, hardcover copy of “Poetry in Potion” for their at-home collection. Student William Tierny said it best: “It feels great to be a published author.”