Liles has been with the district for 19 years and becomes the first female athletic director in LISD history. 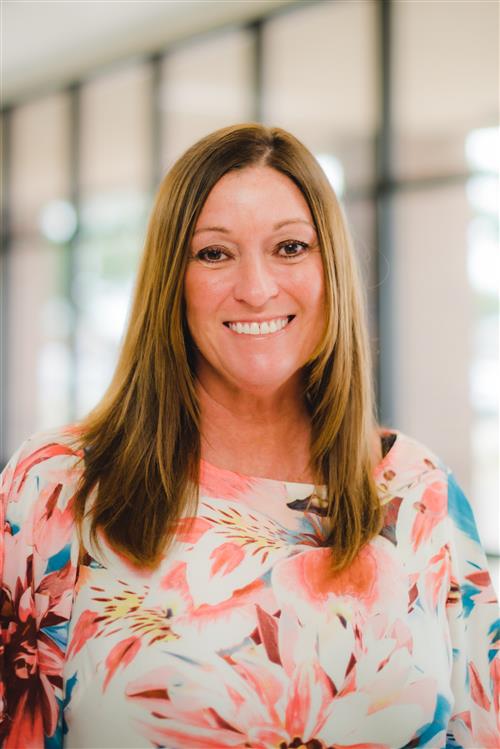 “I am incredibly grateful and certainly humbled for the opportunity to serve LISD families as Athletic Director of this exceptional district,” Liles said. “I have spent many years of my career in LISD, and I couldn’t be more thrilled to lead our coaches and student-athletes to more accomplishments.”

“Coach Liles has been an integral part of the success of our athletic department during her time serving in central administration,” Superintendent of Schools Dr. Kevin Rogers said. “I am proud to see her transition into this leadership role and look forward to witnessing our coaches’ and student-athletes' achievements under her direction.”

Liles moved into a district athletic administrative role after serving as the women’s athletic coordinator at Marcus High School from 2011-12. In total, she spent 10 years at Marcus, most notably as the head volleyball coach from 2002-12. While coaching, Liles began her transition from the court to administration where she was an administrative intern to campus principals from 2010-12. She also taught high school health from 2002-11 while coaching.

As the Marcus head volleyball coach, Liles led the Marauders to five district championships, eight bi-district titles, six area championships and advanced to the regional finals three times. Liles was also a four-time coach of the year winner in 2002, 2003, 2006, and 2010. The 2010 Marcus squad finished 43-6, the best record in program history, and the team was also named AVCA Academic All-Americans. Liles amassed over 250 wins as a head coach.

Prior to joining LISD, Liles was the head volleyball coach at Stony Point High School in Round Rock from 1999-02 and was an assistant volleyball and track coach at Amarillo High School from 1995-99 where she won a volleyball state championship in 1998.

Liles was a standout volleyball player at Amarillo HS where she was a TGCA  all-star and won a state championship her junior year in 1988 – 10 years prior to winning a title on the coaching staff at her alma mater. She earned an athletic scholarship to play Division I volleyball at Sam Houston State from 1990-95 where she received her degree in Kinesiology. Liles earned her Master’s of Education degree from Concordia Lutheran University in 2011.

Liles resides in Highland Village with her family.