Construction Continues to Move Along at TECC-West

New career center is on its way.

There’s a new building in town. The Technology, Exploration and Career Center West (TECC-W) campus is currently being built next to Lewisville ISD’s Westside Aquatic Center and LHS Harmon in Lewisville. 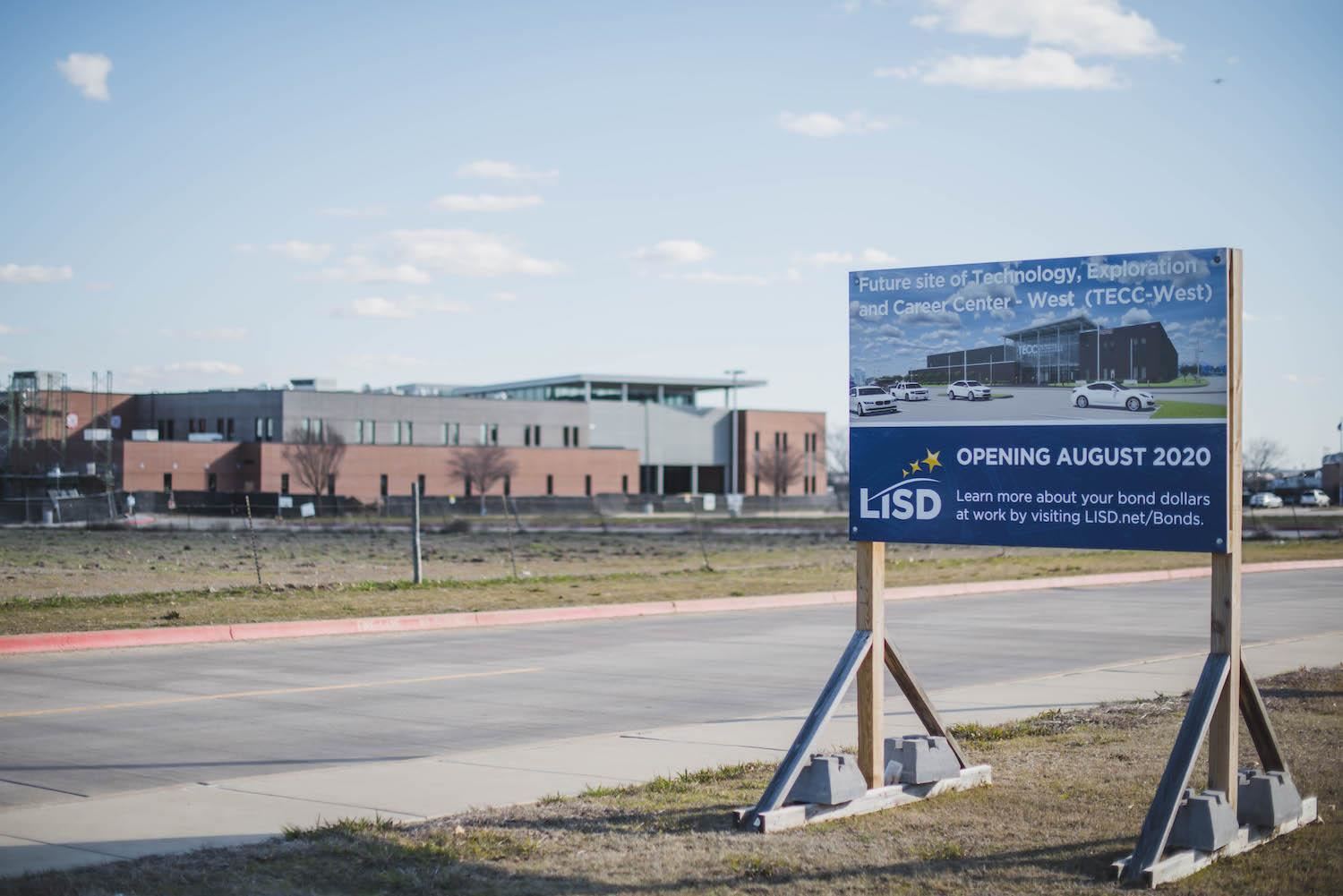 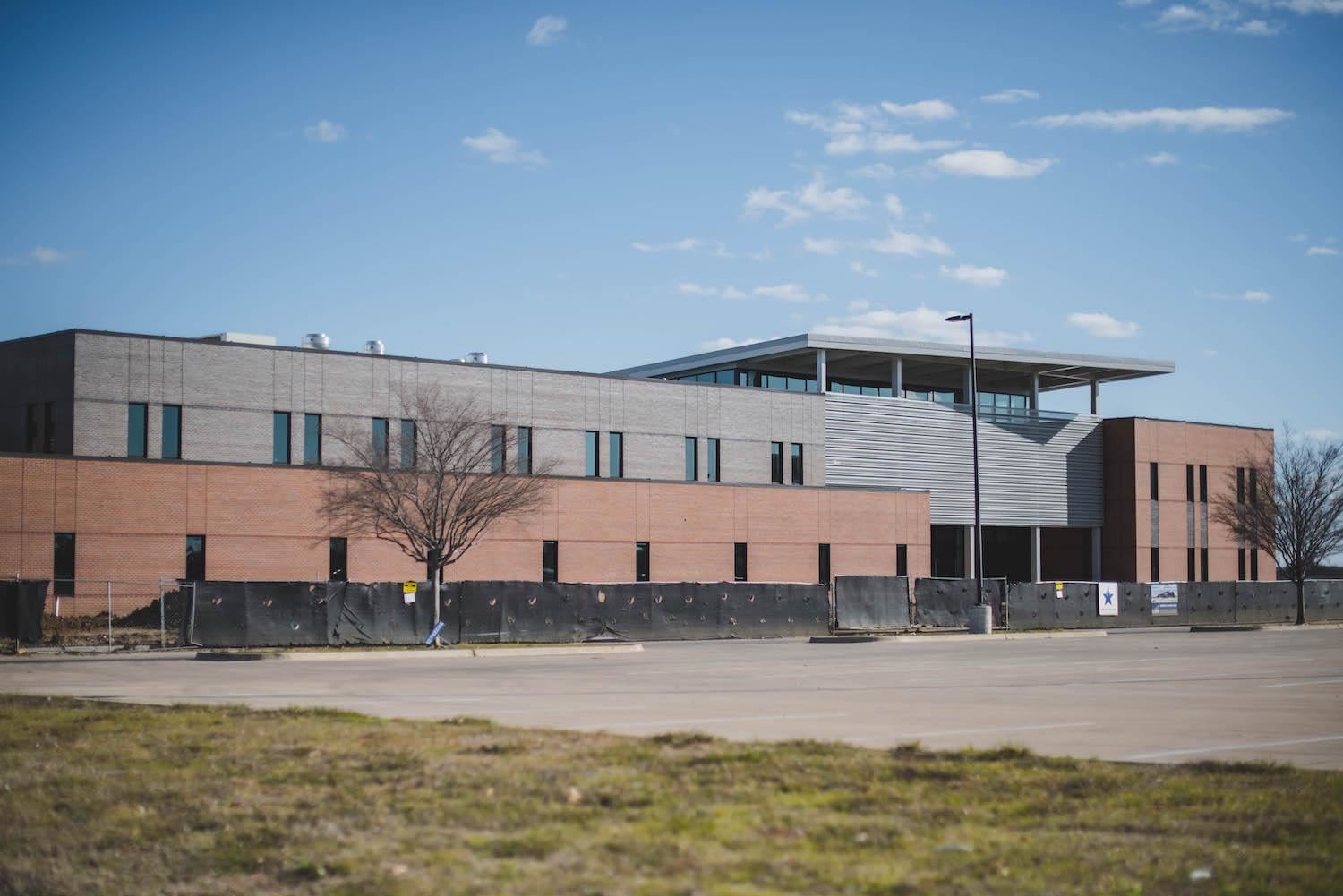 Lewisville ISD voters passed a bond referendum in 2017, with nearly 63 percent of voters in favor of the bond. Included in the bond package was a new career center on the west side of Interstate 35 — intended to replace an aging Dale Jackson Career Center (DJCC). 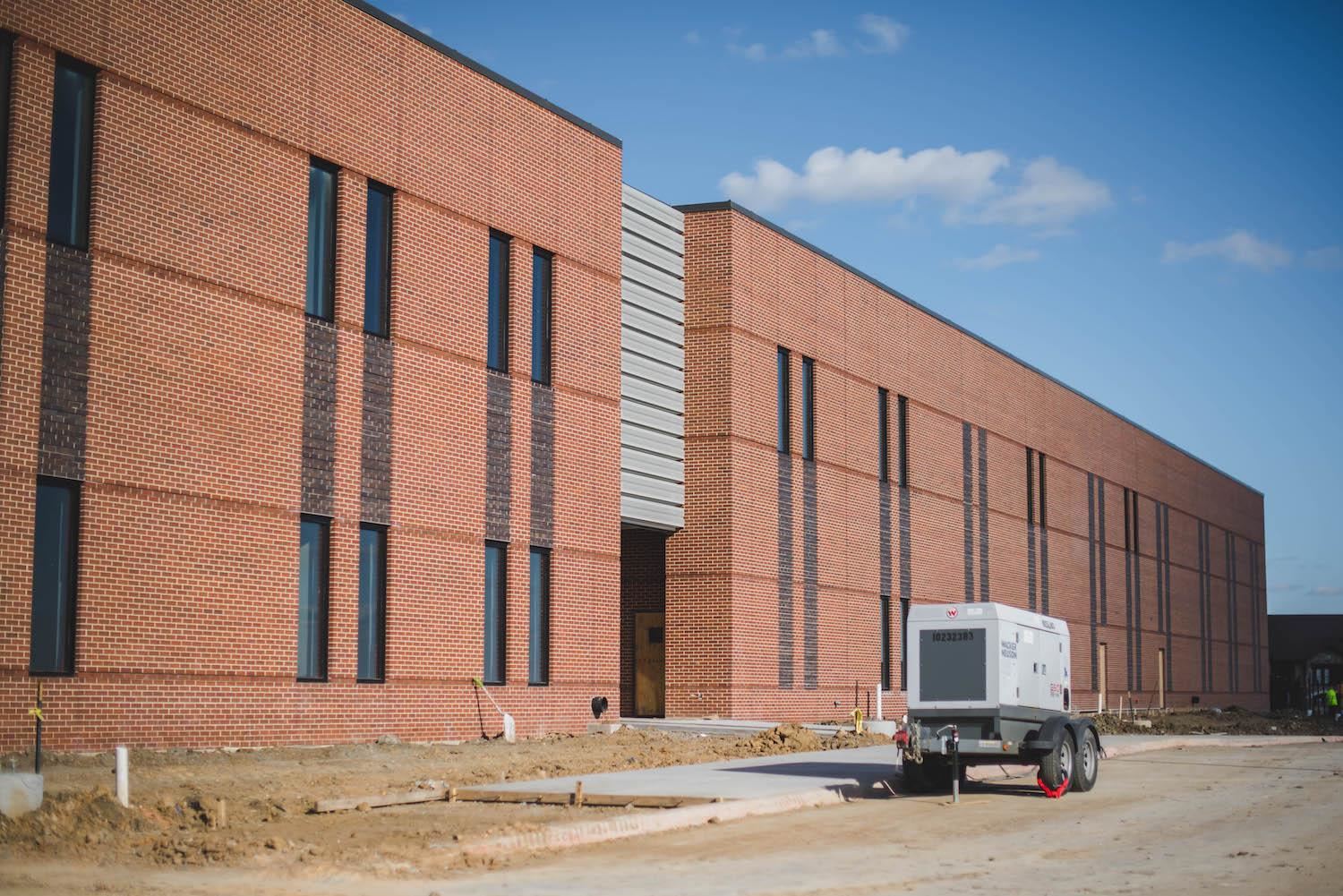 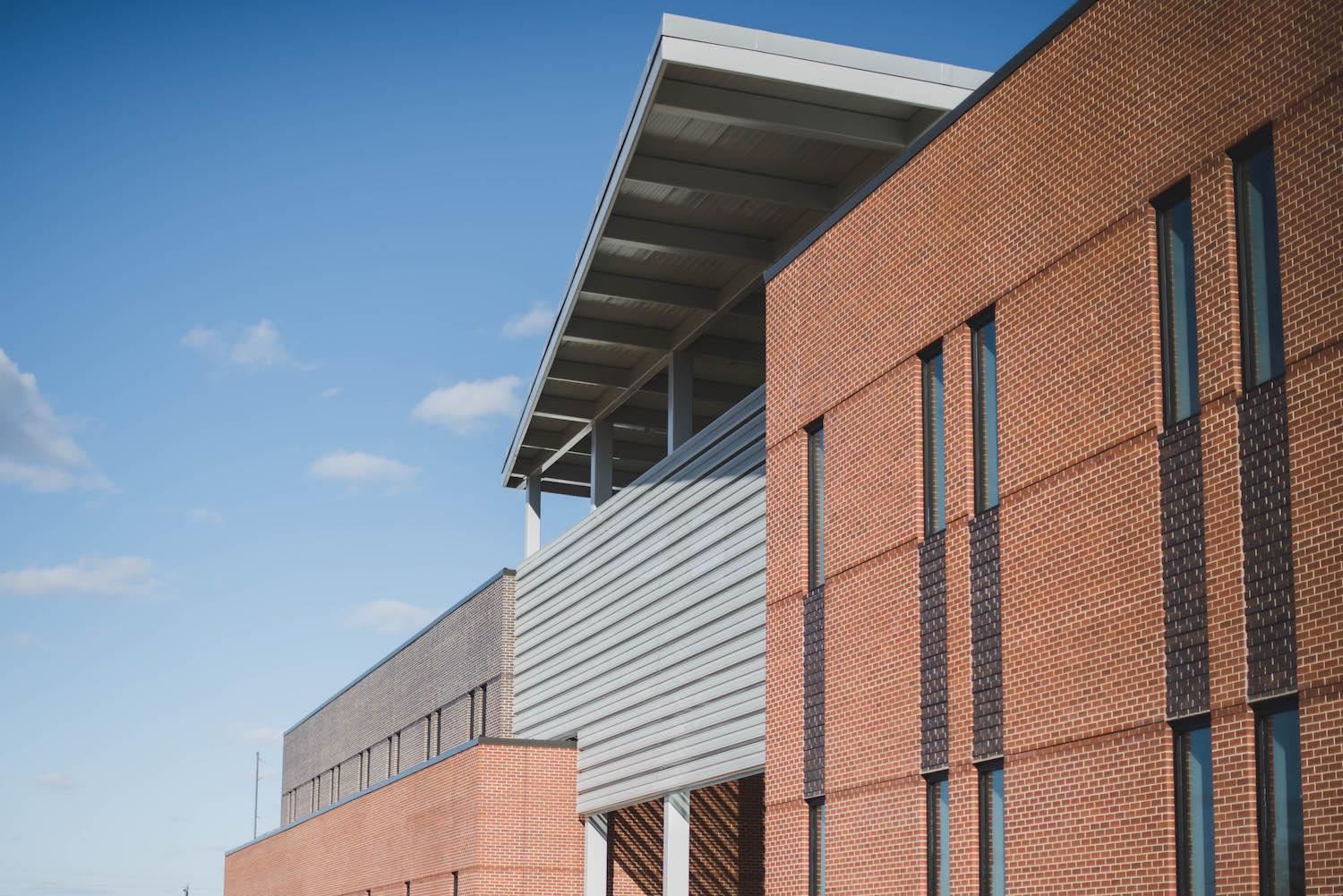 When DJCC first opened its doors in 1985, it was widely seen as one of the state’s premier career and technology centers. From auto collision repair and computer programming to cosmetology and welding, DJCC made a name for itself with course offerings not often found in public education. 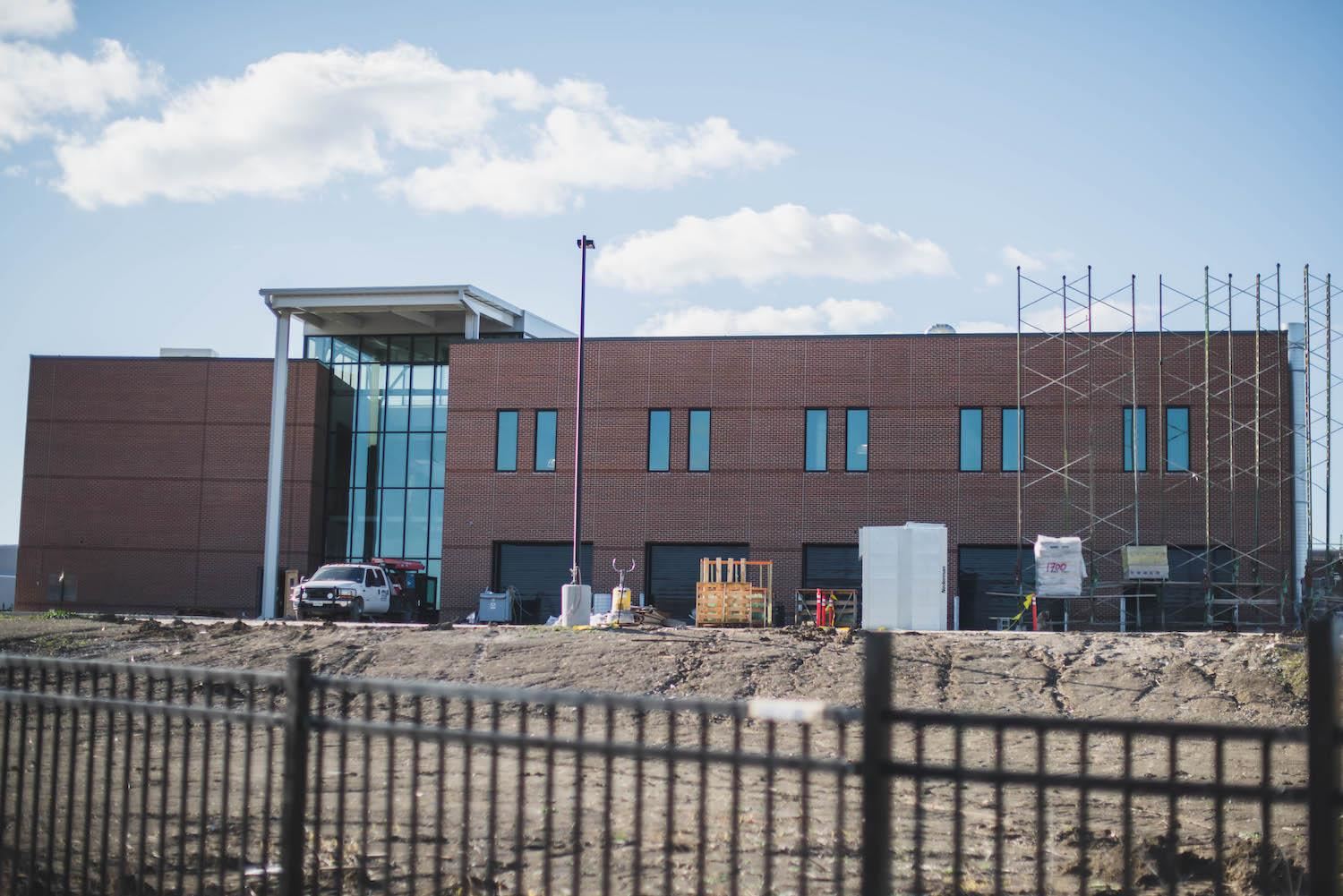 What’s in a name? Read more about the naming of the district’s two career centers. 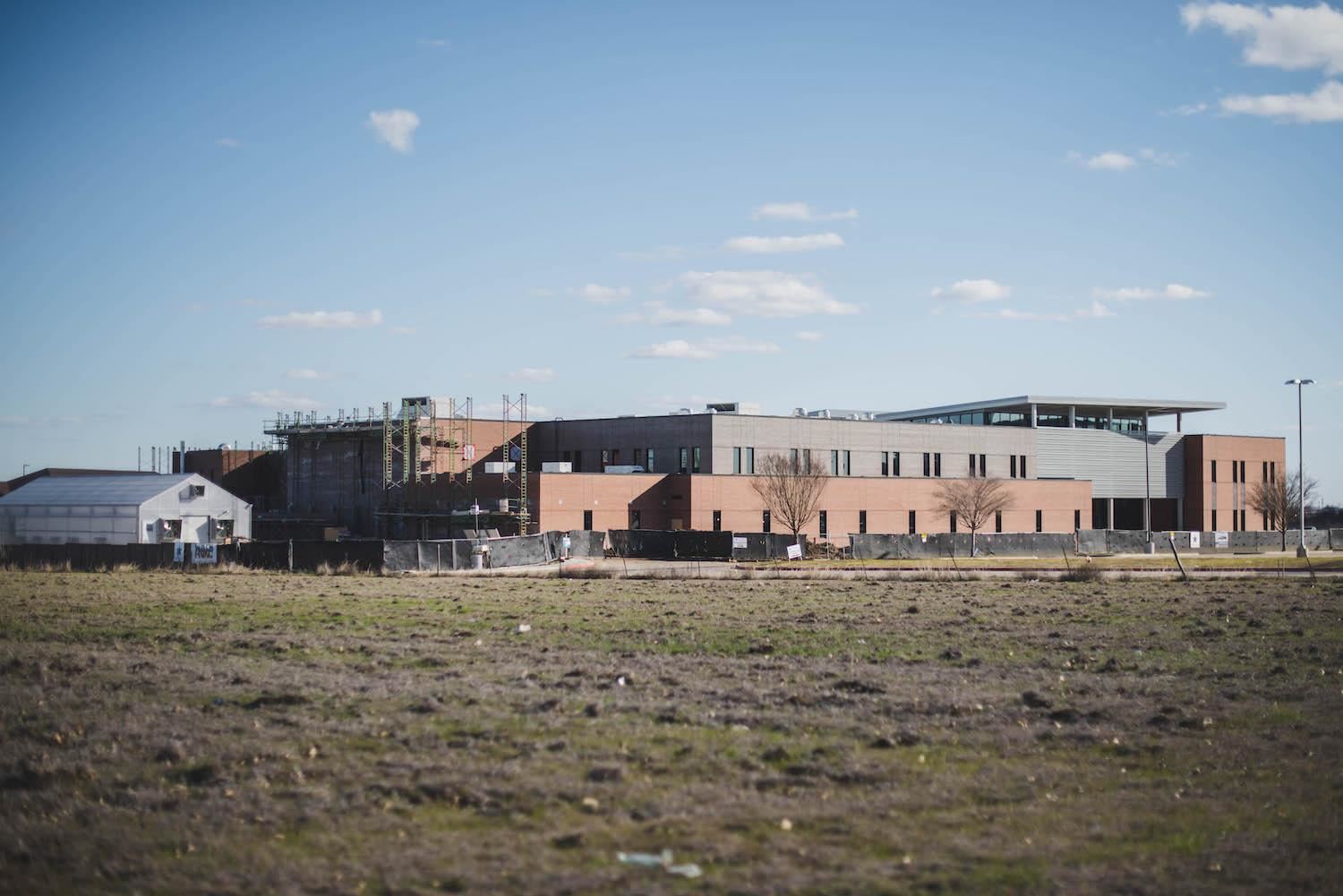 The mission of the Career and Technical Education (CTE) department in the Lewisville ISD is to provide a quality educational program that enables all individuals to achieve their fullest potential in the pursuit of high skill employment and advanced education. Check out the CTE website or visit Best Schools in Texas for more information about joining the Lewisville ISD family.