LISD May 17 Board Recap

The Lewisville Independent School District Board of Trustees met for the regularly scheduled Board Meeting on Tuesday, May 17.

The Board considered the canvassing of votes for the May 7, 2022 Board of Trustees Election and voted to accept these results.

Judge James Kerbow administered the Oath of Office to the newly elected Board members. 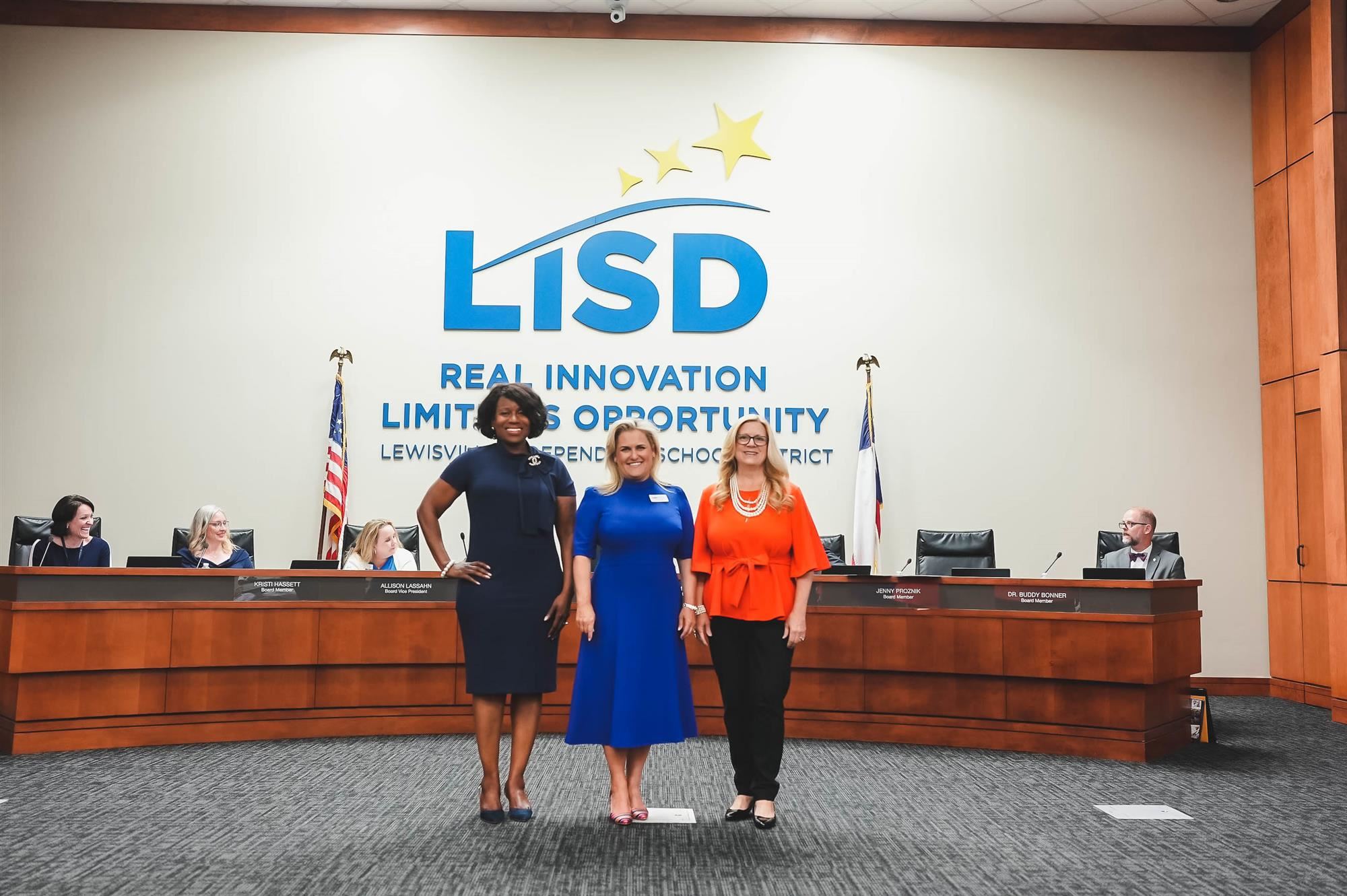 The Board discussed the appointments of Chief Schools Officer, Executive Director of Finance, Middle School Chief of Schools and principal of BB Owen Elementary School.

The Board discussed the newly elected Board members and subsequent duties and roles.

The Board consulted with the Board Attorney.

The Board had a discussion regarding purchase, exchange and/or sale or value of real property 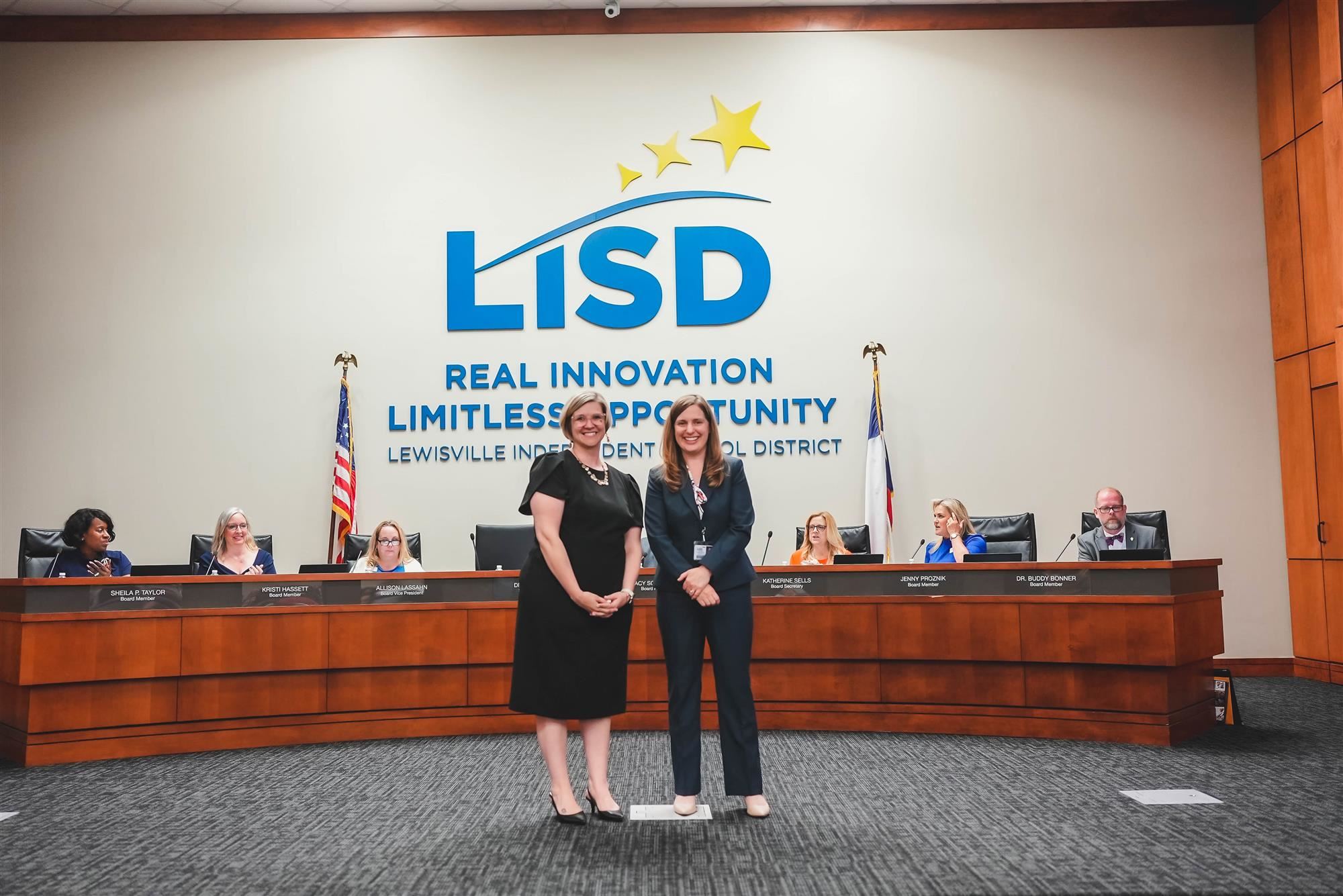 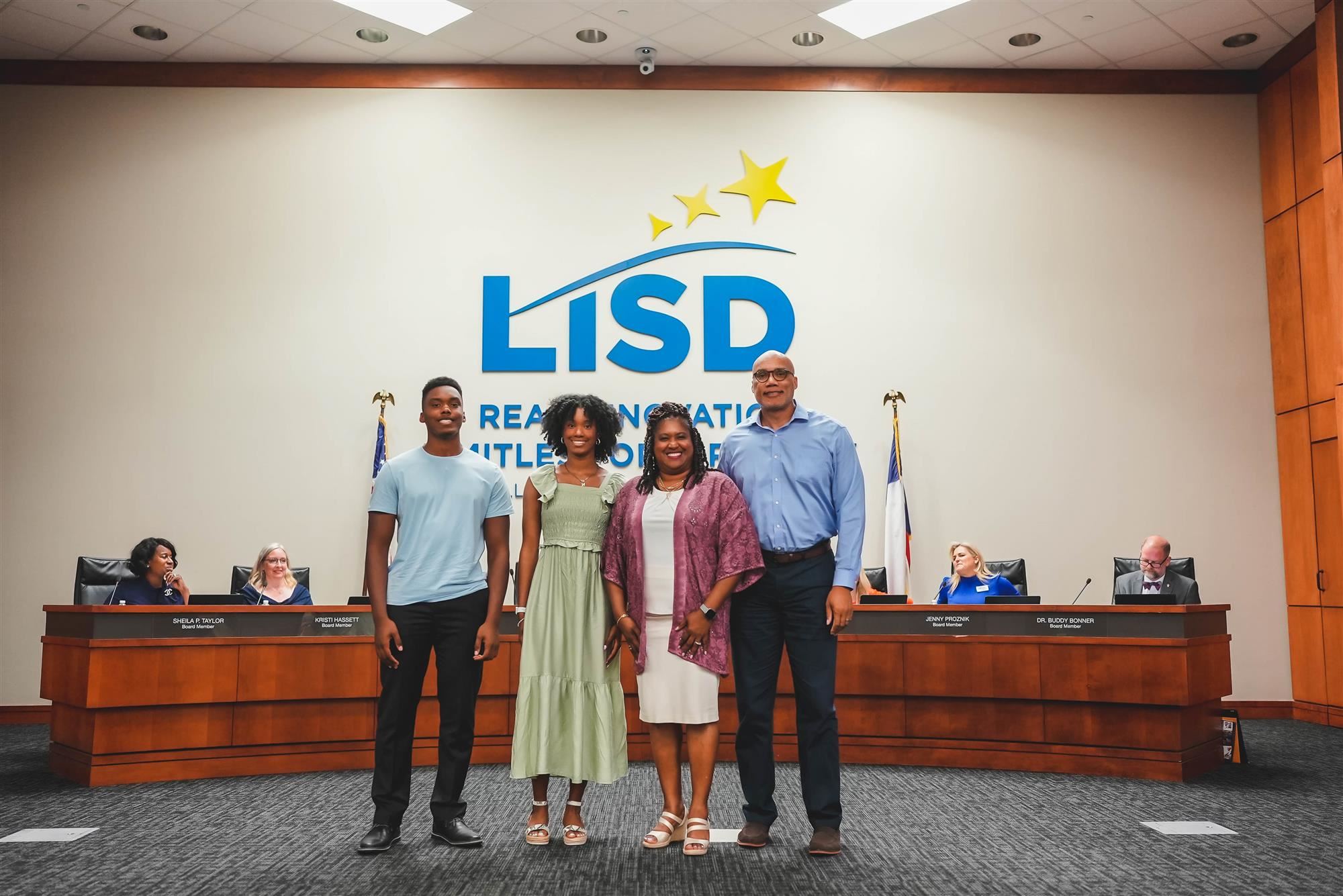 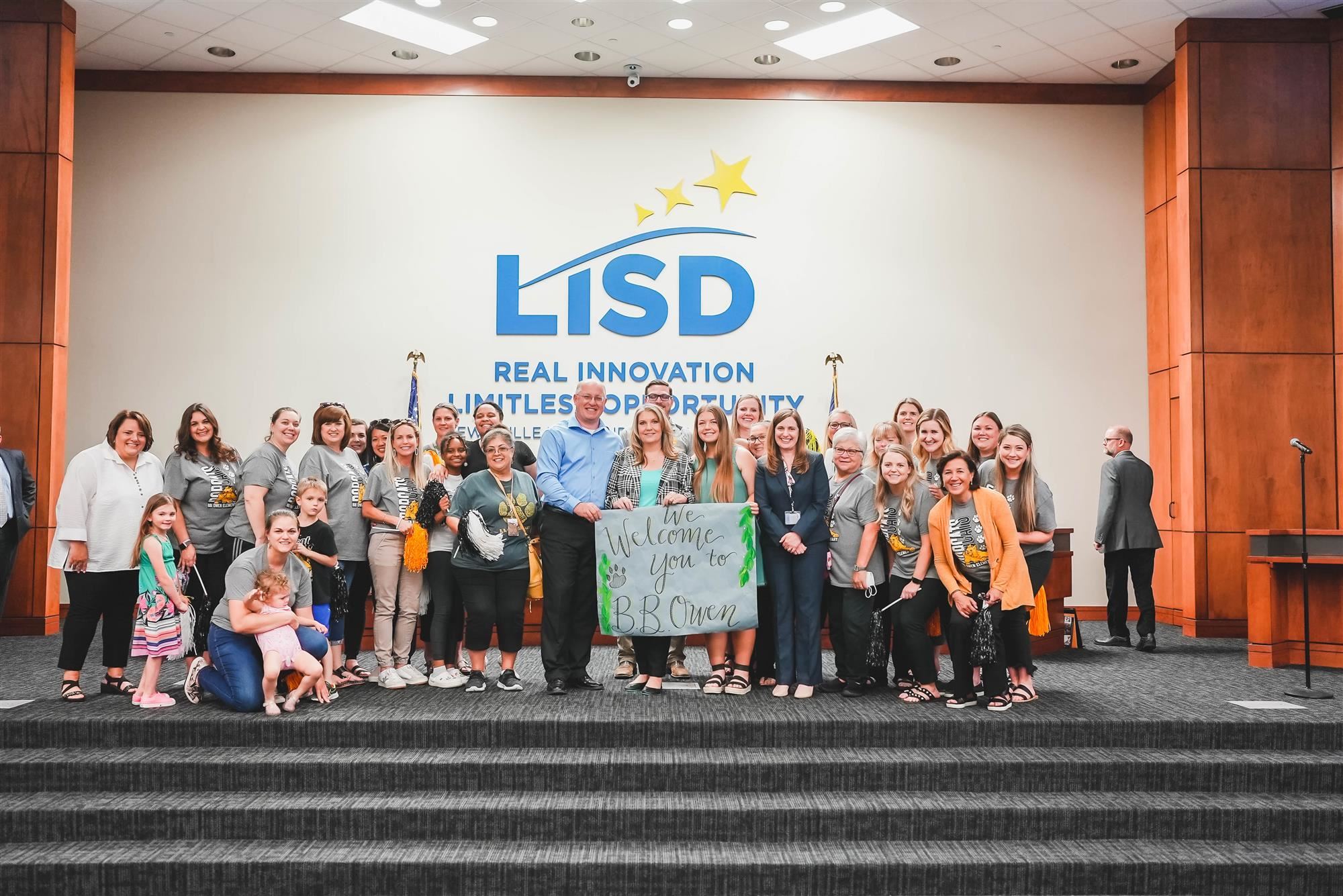 The following students, teachers and parents were recognized for their outstanding achievements. See photos here.

HEAR REQUESTS TO ADDRESS THE BOARD

An LISD parent brought concerns about the Hebron High School refresh to the Board.

A Flower Mound resident thanked the Board for their service.

​​The Board approved the consent agenda. See the agenda here.