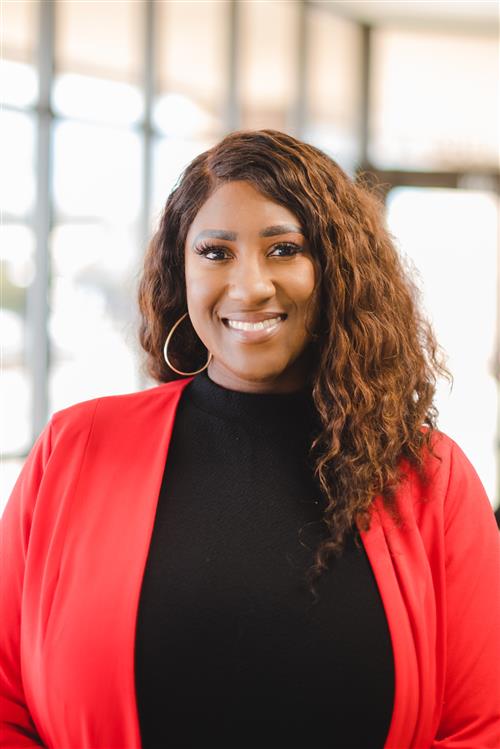 Lewisville ISD (LISD) announced Feb. 1 the appointment of Stephanie Lawson as principal of the new LISD Elementary STEM Academy on Josey Lane. The new school, located in the eastern portion of LISD, south of Windhaven Parkway and north of FM 544, will open its doors this August.

“I am honored and thrilled to have the opportunity to serve as the first principal of our district’s newest elementary school,” Lawson said. “I look forward to meeting students, staff and families and cannot wait to start our journey together.”

Lawson currently serves as an Elementary Virtual Administrator for the virtual learning pathway. In July 2020, as LISD designed its new virtual learning path, district administration tasked Lawson with leading the elementary level. In her role, Lawson supports virtual students and teachers across the district, and she also developed and implemented virtual staff and student handbooks, outlining pathway expectations and procedures.

“Ms. Lawson is a passionate and innovative educator,” LISD Superintendent of Schools Dr. Kevin Rogers said. “With her experience, knowledge and ability to build meaningful relationships, she is the perfect leader for our new school.”

Prior to taking on the virtual administrator role, Lawson served as an assistant principal at Lewisville Elementary for three years. Lawson, who began her public education career in 2001 as a kindergarten teacher for Conway Public Schools in Arkansas, joined the LISD family in 2005. She taught grades K-2 for nine years across the district, and then served as a Strategic Design Coach and Science Learning Facilitator from 2014-2017. In addition, Lawson also served as the SSI Summer School Principal in 2019.

Lawson is a graduate of the University of Central Arkansas, where she received both her Bachelor of Science in Early Childhood Education and Master of Science in Education - Reading. Lawson also received her Principal Certification from Lamar University. She holds certifications in Principal (EC-12), Generalist (EC-4) and ESL (EC-4) and is a member of the Association for Supervision and Curriculum Development (ASCD) and the Texas Alliance of Black School Educators (TABSE).