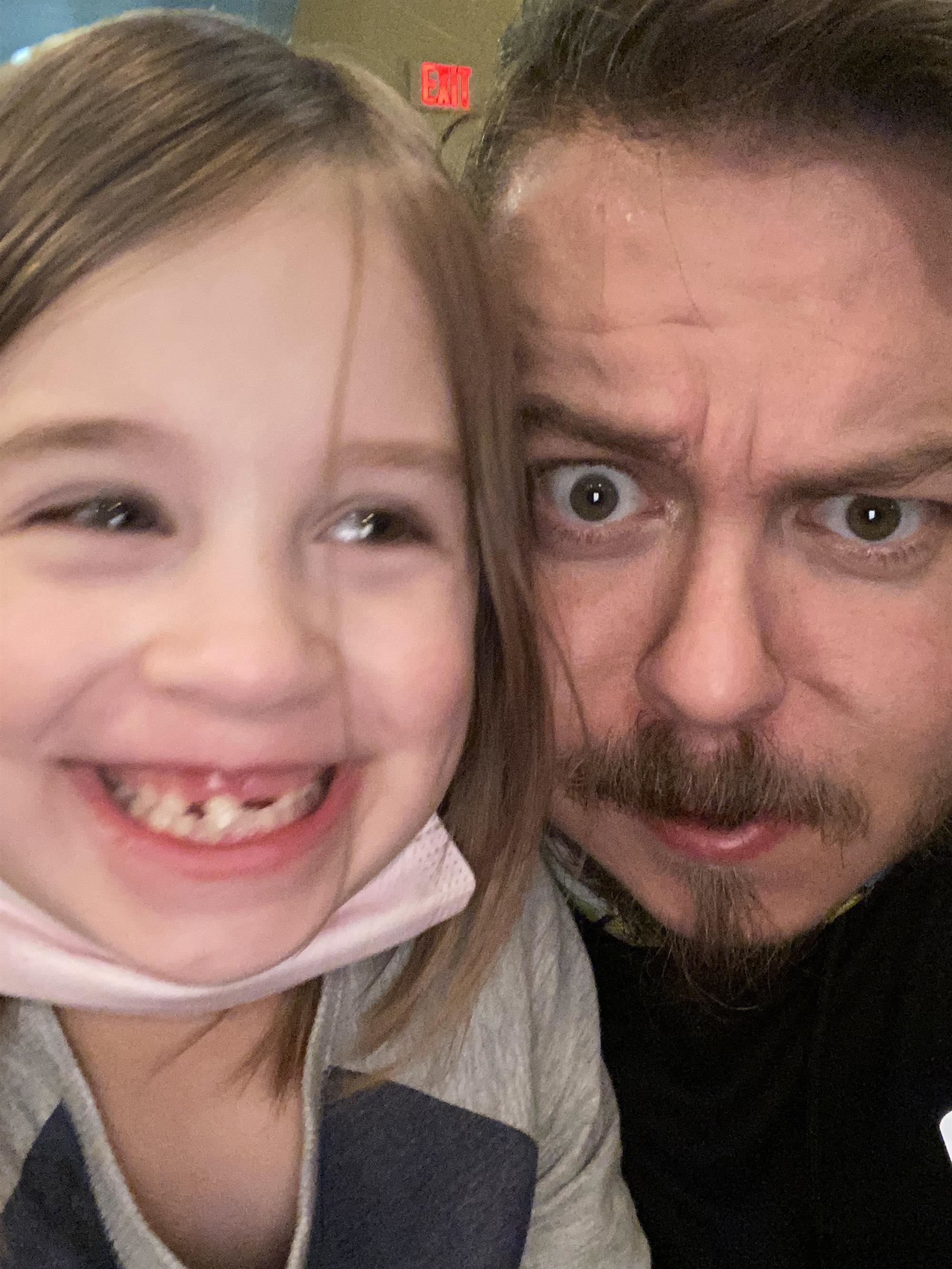 Mr. Greenwood a lifelong musician. His passion for music started at a very early age. It is said that he began as a baby trying to sing melodies before he could even walk or talk. As a toddler, some of his fondest memories were making very early attempts to learn to play the family piano. Since then, even from the earliest foundations of his youth, he knew he would always and forever be a musician. Mr. Greenwood comes from a long pedigree of teachers, currently the 4th generation, and brings a tremendous amount of family education experience to the classroom. Mr. Greenwood holds a Bachelor of Music Degree from The University of North Texas as well as an Associates of Education Degree from North Central Texas College.

His first and primary instrument is the Violin, which he began at the age of 9. However, as the years have passed, he has enjoyed many opportunities to learn and keep proficiency in well over a dozen instruments. This experience, coupled with many years of professional music production in the music industry, enabled Mr. Greenwood to experience many parts of the world and become part of a very small population of elite music professionals. Mr. Greenwood has played as a session musician on countless recordings and has produced music that has been featured on MTV, The Travel Channel and numerous YouTube Channels. Mr. Greenwood averages between 10-20 spotify and apple music releases each year.

Mr. Greenwood is currently a Violinist with the Sherman Symphony, session musician, international music producer, orchestra teacher, Super Dad and aspiring culinary enthusiast- when the smoke alarm doesn’t trigger. (except when the smoker is on!)

He and his daughter Lilly live and play together in Denton, Tx.