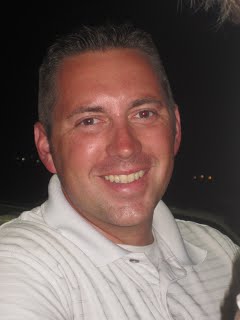 Mr. Shaw is part of the collaborative administrator team at Arbor Creek Middle School.  He began his career in education in 2002 and has served as an educator within Lewisville ISD since 2006.  He taught Special Education at Durham Middle School for nine years as a Behavior Intervention teacher. He was also department chair for the special education department during that same period.   He then transitioned to the general education classroom where he taught Contemporary World Cultures and U.S. History for two years before becoming Assistant Principal at Arbor Creek Middle School.

Mr. Shaw grew up in Aledo, Texas: Home of the Bearcats.  Upon graduating high school in 1997, he attended Texas Tech University in Lubbock, Texas earning his Bachelor's degree in 2001.  Mr. Shaw earned his Master's of Education Leadership degree from Texas Women's University in 2016.