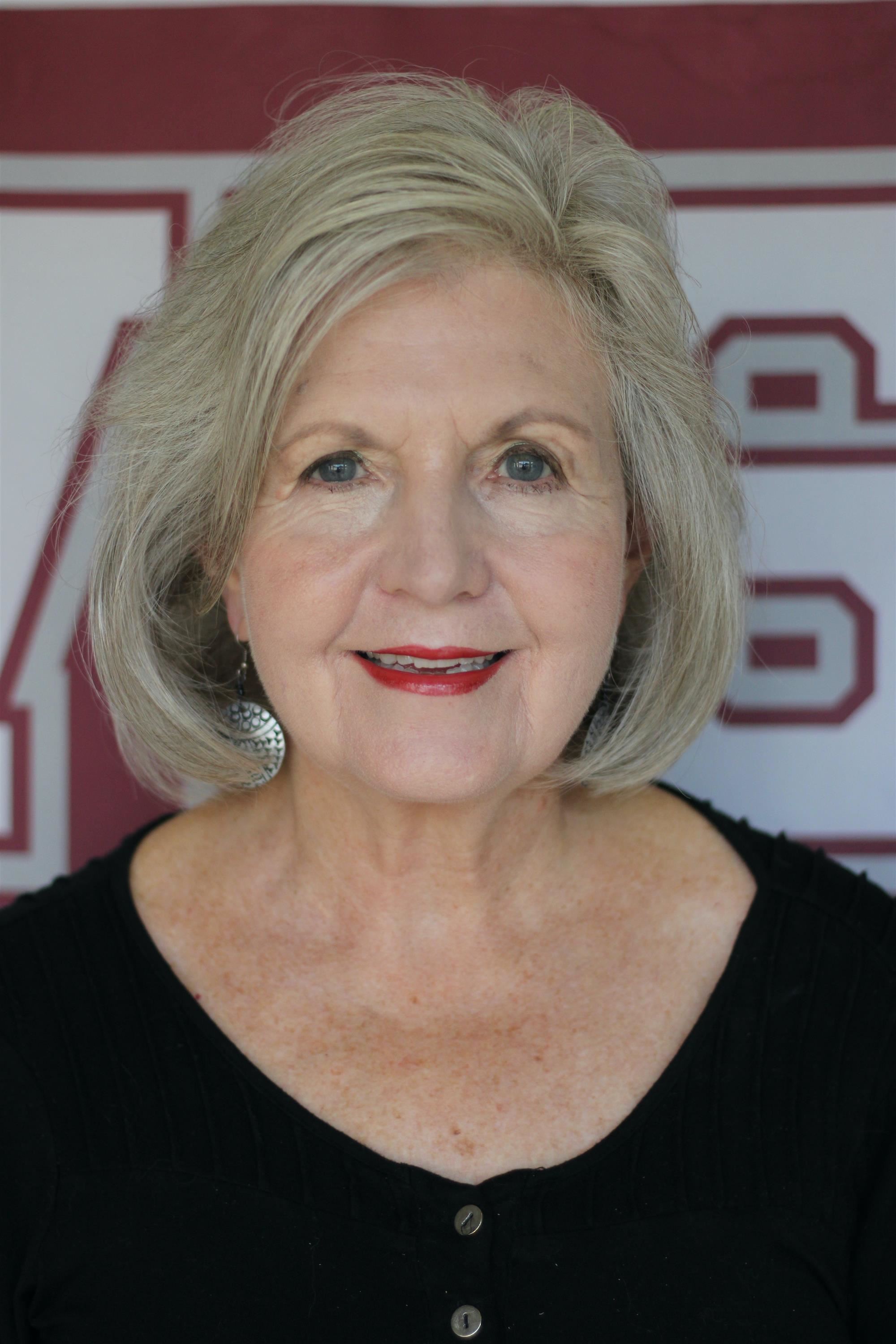 My husband and I moved to Texas in 2007 from Mississippi, where I worked for a large firm as a Legal Secretary.  In 2012 I retired  from CES  in the US Southern Plains as their Lead Senior Support Specialist.  My husband Brooks and I moved to Uganda Africa from 2013-2014.  Our love for the African people has no bounds.  In 2017, I started a non-profit called It's for Africa  (itsforafrica.org) which helps Ugandans become more self-reliant, drill deep aquifer based water wells, provides thousands of washable reusable feminine hygiene kits for girls and women.  We are also now financing a medical clinic for indigent village people in northern Uganda.

My love for young people and doing charitable work are my reasons for working at the best high school in LISD!

Brooks and I have been married 50 years.  We have five children and eleven grandchildren, two cats and a dog.  Until I became a permanent sub, my hobbies were running long distance (seven marathons and many half-marathons), sewing, and studying early American history and The Constitution.