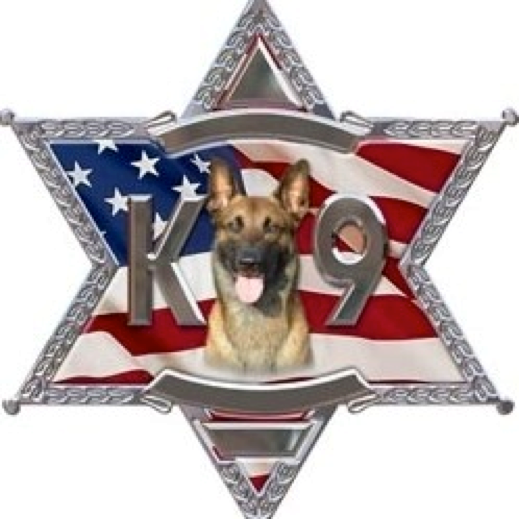 Mr. Mouser is a native Texan with a history of law enforcement and security since 2004. While spending 5 years as a Navy military police officer, Mr. Mouser has experience in basic patrol, harbor patrol, SRT (military version of SWAT), Criminal Investigation Division, and K-9. He wrapped up his military career as a Patrol/Explosive K-9 handler with tours in Guam and Africa including special assignments protecting domestic and foreign dignitaries.

After separating from the Navy, Mr. Mouser worked as a privately contracted Executive Protection Agent, contract Patrol/Explosive K-9 handler on a NATO base in Afghanistan, 9-1-1 dispatcher, and public safety officer for the city of McKinney before beginning his career as a teacher.

In his free time, Mr. Mouser enjoys working in the yard, exercising, swimming, hunting, and spending time with his wife and daughter.

Welcome to the class!