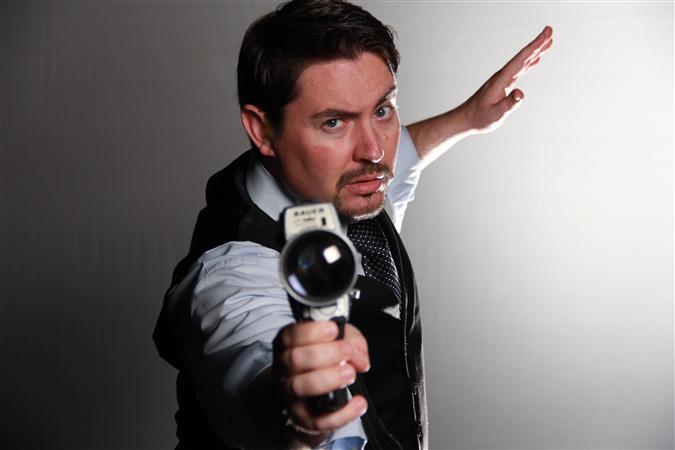 Brandon Jackson is in his 8th year teaching at LISD and 15th year overall. He graduated from Abilene Christian University in 1998 with a degree in Broadcast Journalism. Mr. Jackson earned a Master's degree in Secondary Education from the University of North Texas in 2005. His first teaching job was at Dallas Skyline in Dallas ISD from 2003-2005. From 2005-2010, Mr. Jackson taught at the Jack E. Singley Academy of Irving in Irving ISD. Mr. Jackson moved to the CCE in 2010. He has previous experience in radio broadcasting, voice-over acting and has also owned and operated various video production companies through the years. Currently, Mr. Jackson and the AV Production class provides production support for several district broadcasts and school sports broadcasts.

Mr. Jackson is also a drummer and loves summer trips to Europe with his wife. The Jacksons have also hosted 5 amazing exchange students since 2002; 3 Germans and 2 French.